ZADAR is on the trail to hunt down his wife's killer, in this high octane comic series. Special Appearance by LOVECRAFT P.I.

A thrilling new comic book series set against the battles of World War I that encroach on Zadar’s peaceful life in West Africa. The Jungle Lord, ‘Zadar the Savage’ aka James Ravenwood seeks revenge on a band of villains who bring ruin to his life and loved ones. Setting in motion an epic adventure for the ages. 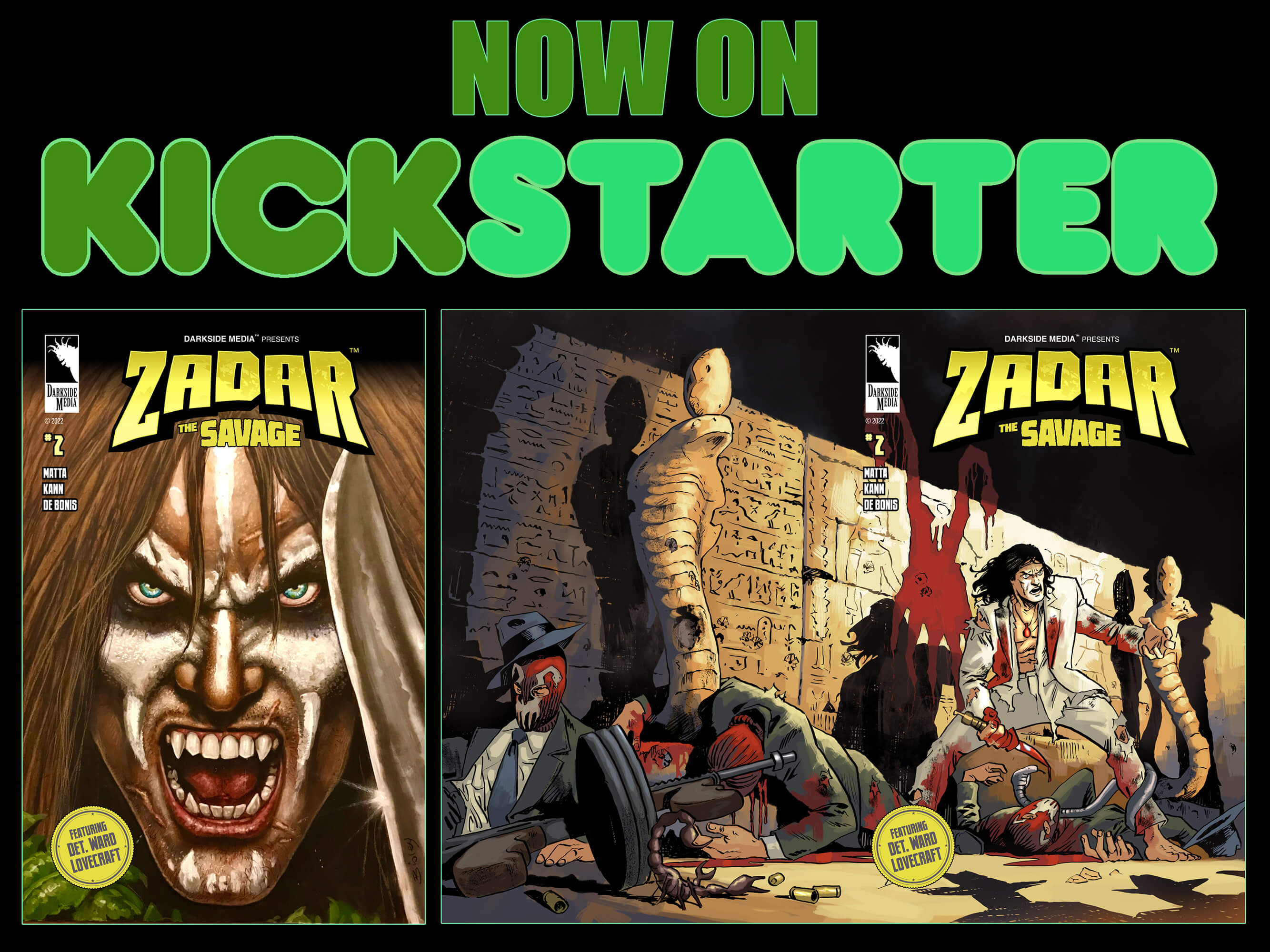 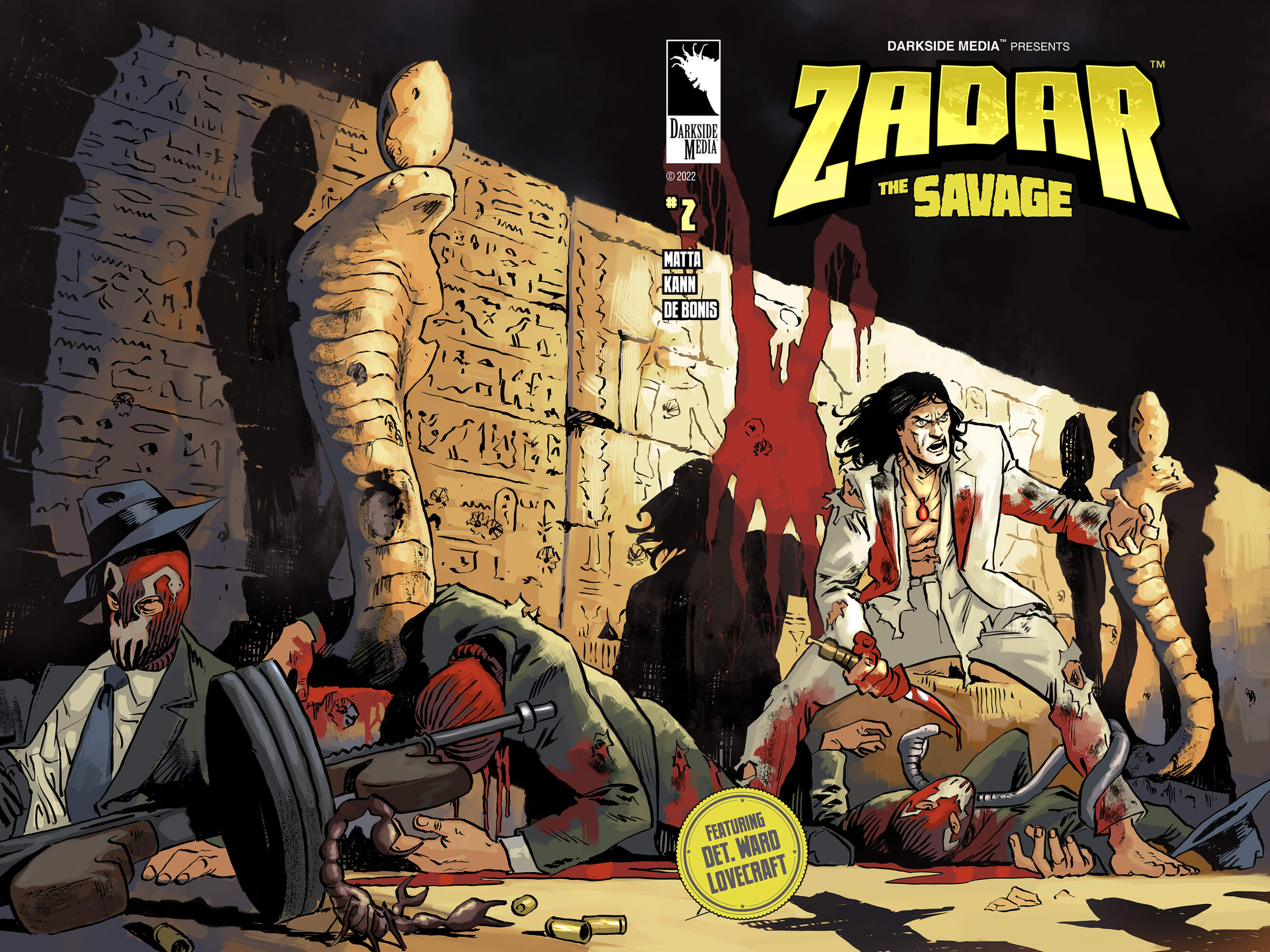 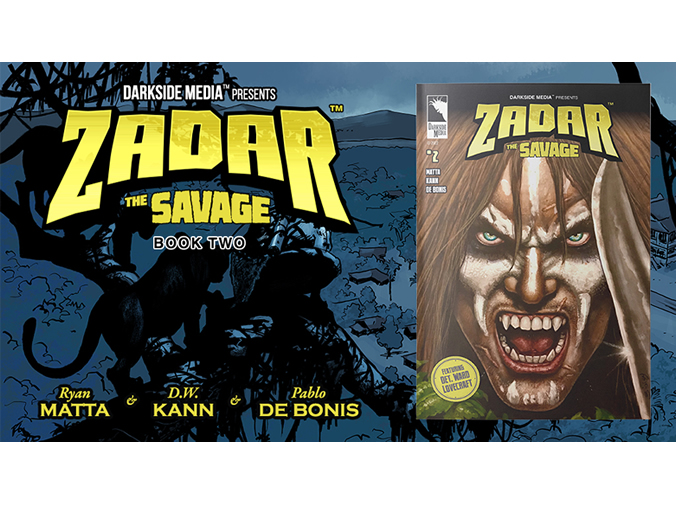 Posted On: June 18 2022
Sign up to our mailing list below to have new updates delivered straight to your inbox. Every subscriber will receive exclusive information on the top crowdfunding influencers!