A competitive card game where you fight to conquer the role of Prince of Chicago as one of the vampire Clans of the Camarilla!

Over three rounds, you will play cards and blood at several locations to gain control of powerful allies, both human and Kindred, earning influence and unlocking their special abilities. You will also gain new cards at the beginning of each round, gaining new abilities to surprise your opponents. 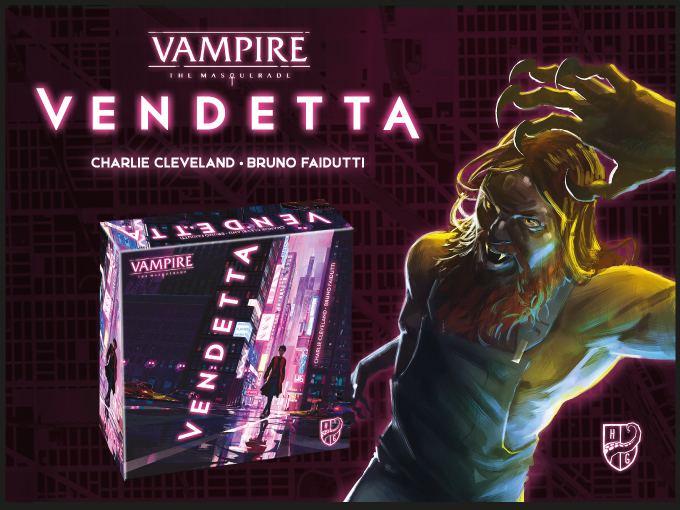 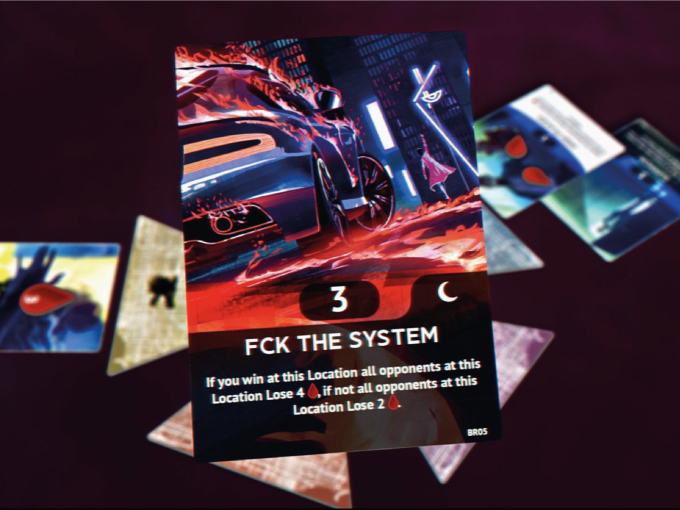 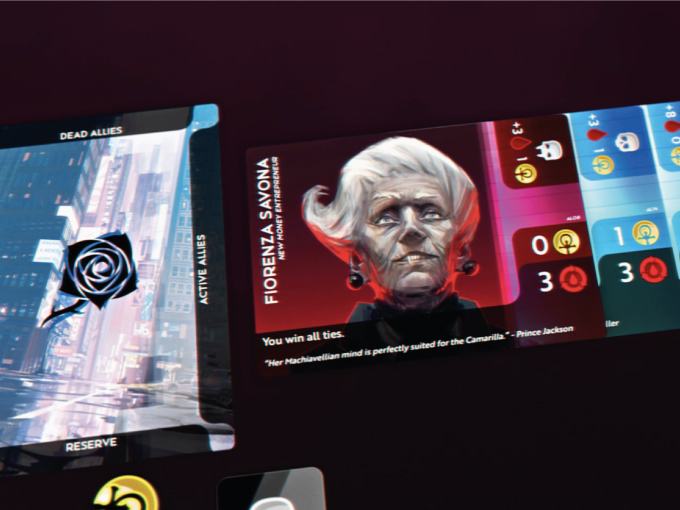 Posted On: March 10 2020
Sign up to our mailing list below to have new updates delivered straight to your inbox. Every subscriber will receive exclusive information on the top crowdfunding influencers!