The biblical end-time is already upon us and the Antichrist walks among men. The Trump family will play a major role in the future, as prophetic passages of past, present and future events foretold in the Bible are finally deciphered.

This ground-breaking novel will provide you stunning descriptions of biblical events; many of which are catastrophic and tragic in nature, while others are joyous, miraculous, and transformational.

The die has been cast, and a future fraught with peril will inexorably unfold as the wrath of God befalls humanity. Join in an epic journey through the millennia as the conflict between good and evil ebbs and flows culminating in the ultimate battle between the armies of the Antichrist and God’s Chosen. 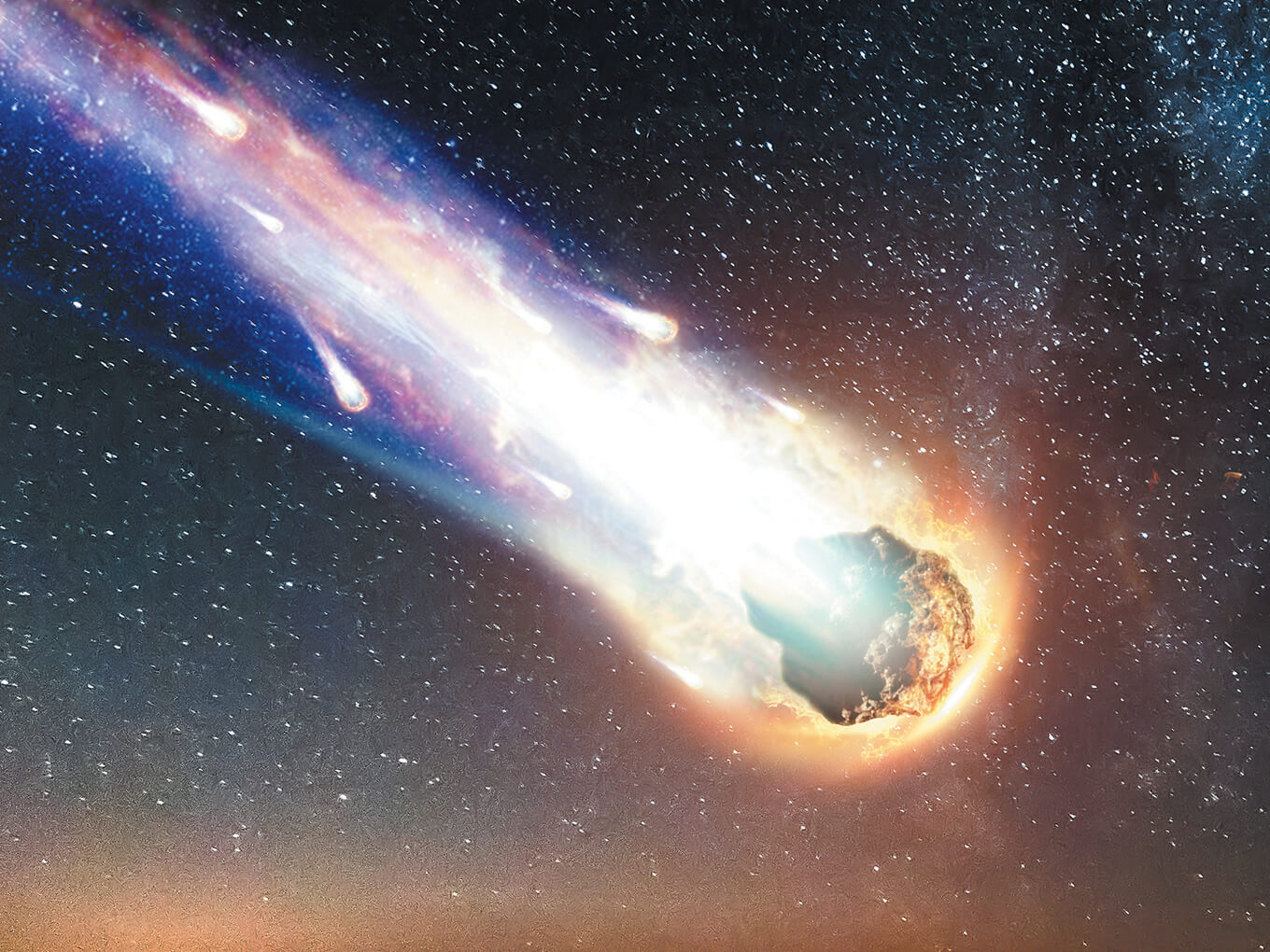 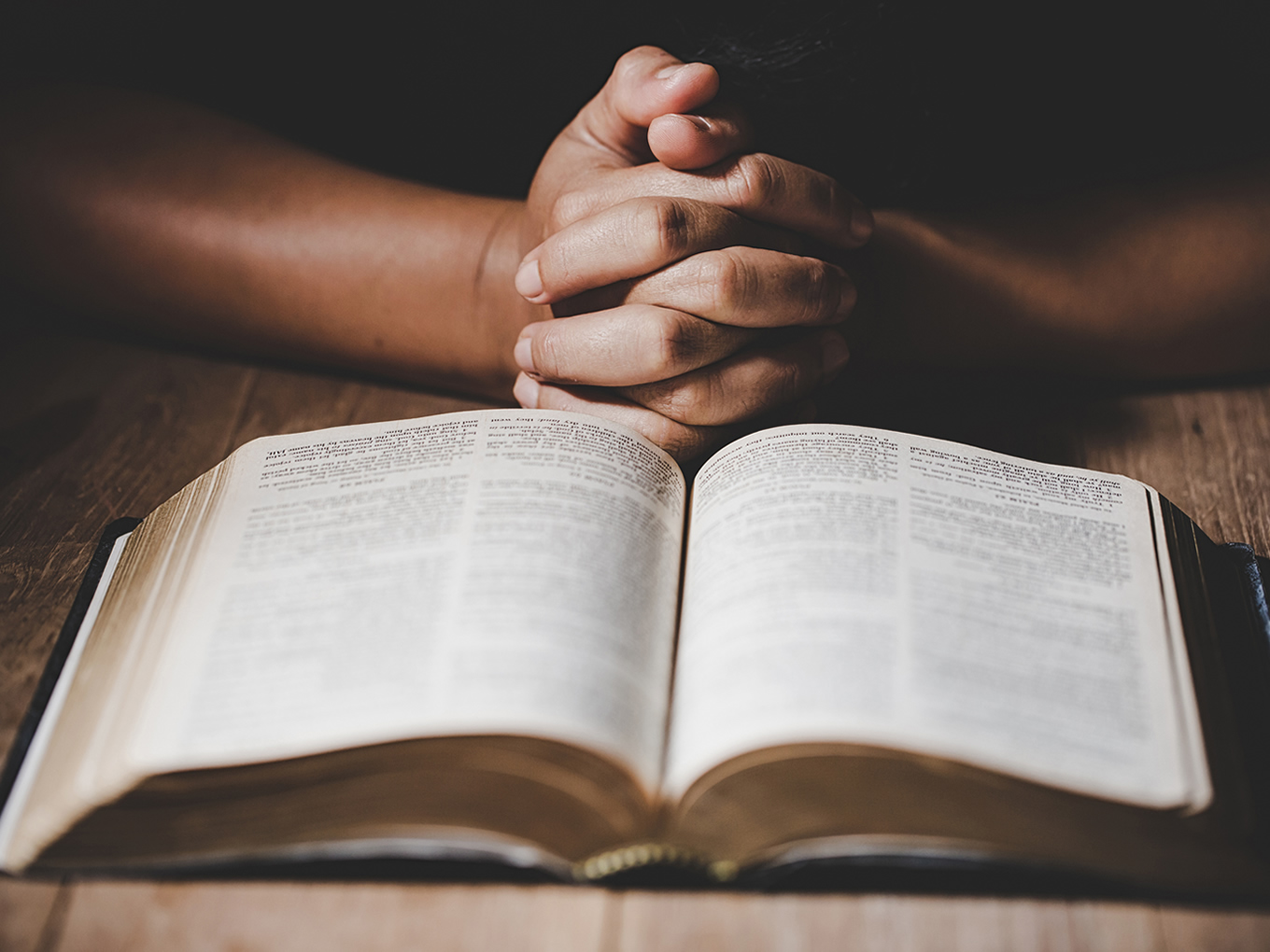 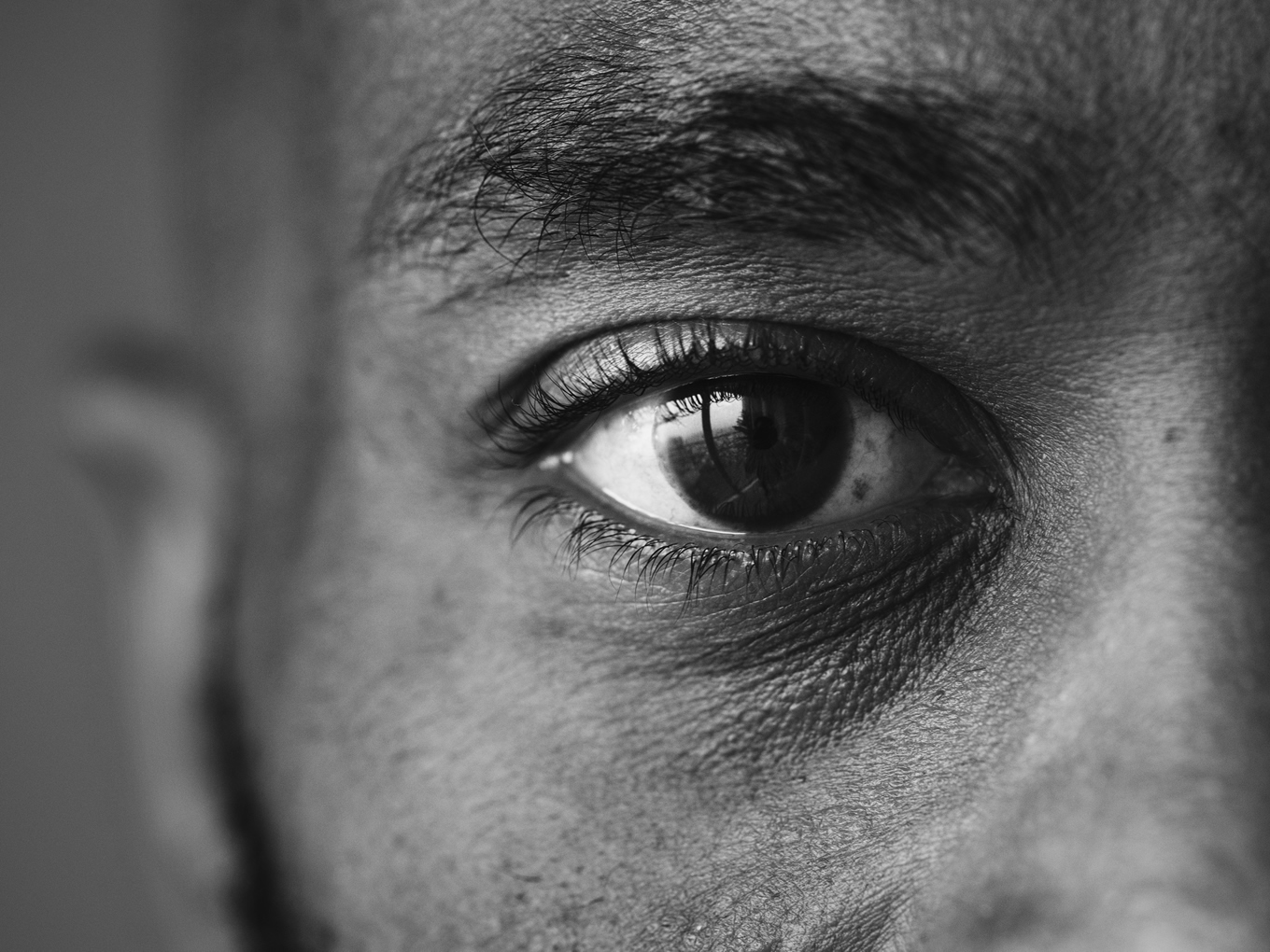 Posted On: July 15 2021
Sign up to our mailing list below to have new updates delivered straight to your inbox. Every subscriber will receive exclusive information on the top crowdfunding influencers!