Swift Spark and the Defense Five is a webcomic turned animated series created by Peter Houtman, better known as Pan-tastique.

A young hero meets four unlikely allies in his quest to defeat VIPER, a company specialized in creating DNA-modified supervillains, and finding his father, who disappeared after quitting his job at VIPER. James has to come to terms with his abilities and learn how to control them - all while staying out of VIPER's clutches, making sure the people of New York City do't hate him enough to run him out of town, as well as keeping the city safe. Will he find his father? 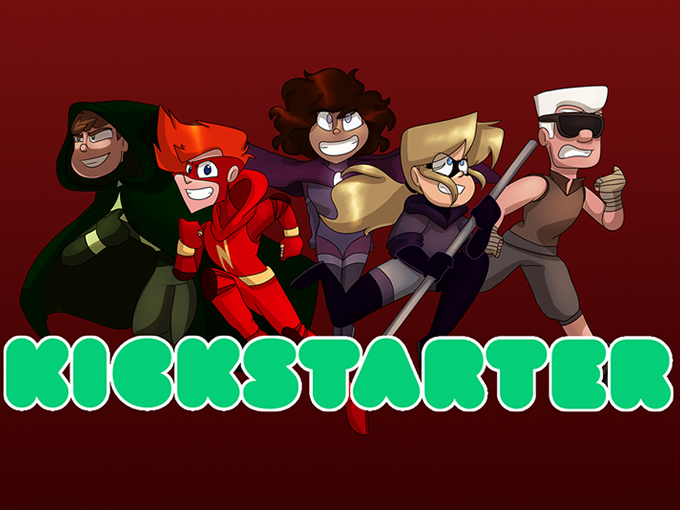 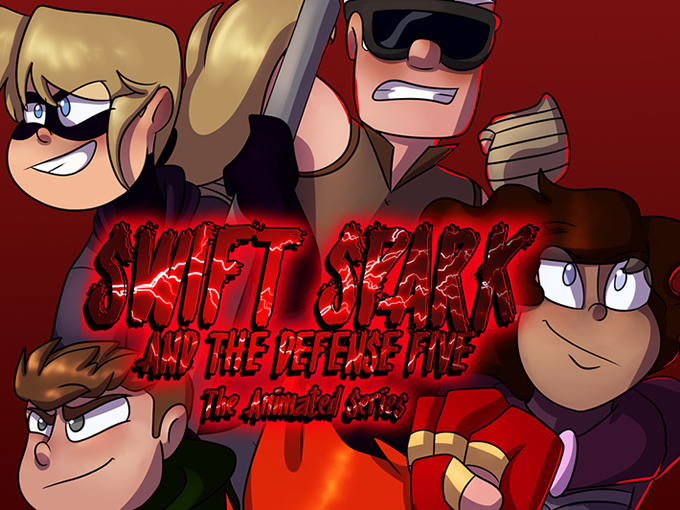 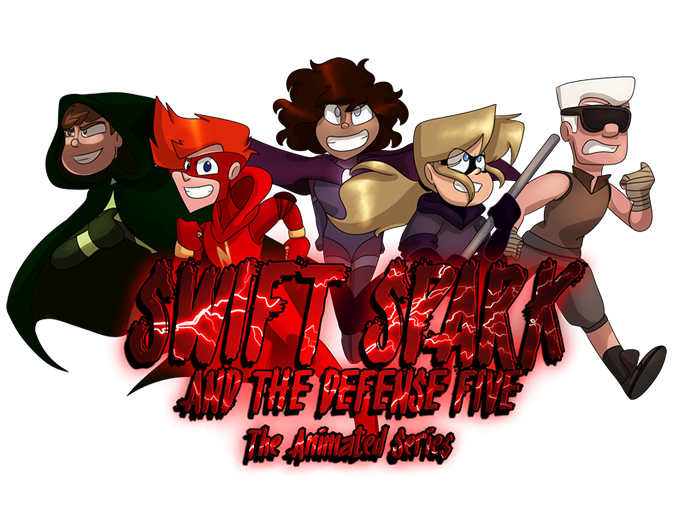 Posted On: September 3 2020
Sign up to our mailing list below to have new updates delivered straight to your inbox. Every subscriber will receive exclusive information on the top crowdfunding influencers!