We present to you their first product Shiba Seigaiha! Shiba Seigaiha is a playing card focused around the culturally famous 'Shiba Inu' breed of Japanese dogs. The dog is known for its remarkable loyalty and companionship, declared a national treasure in Japan in 1936. It has appeared in many popular. Seigaiha is a geometric interlacing wave crest Japan since the 6th century. Our design incorporates both design into one deck of cards and other aspects of Japanese culture. 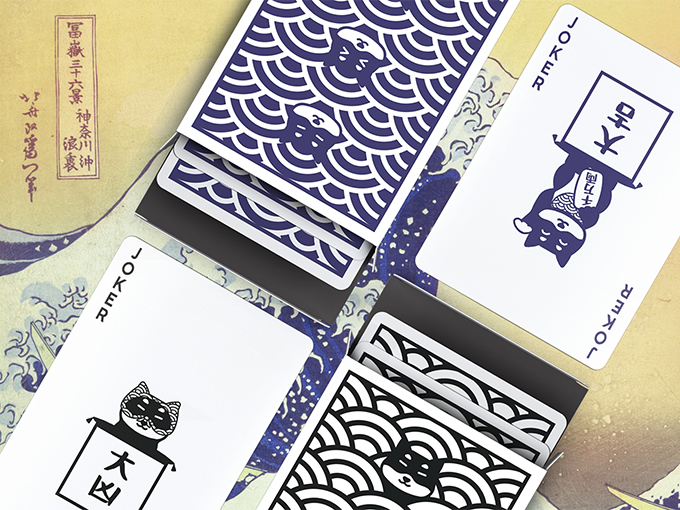 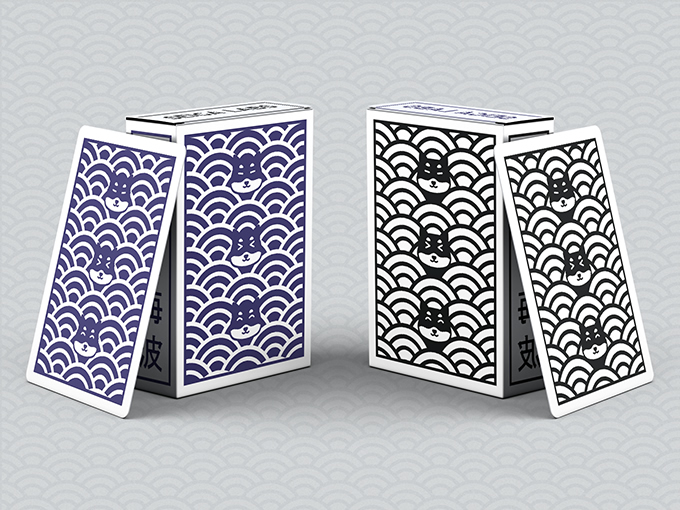 Posted On: May 8 2020
Sign up to our mailing list below to have new updates delivered straight to your inbox. Every subscriber will receive exclusive information on the top crowdfunding influencers!