Let's face it, teaching children can be difficult. In this age of Online Gaming, it can be almost impossible to separate kids from their screens. Wouldn't it be nice if there was a way that children could have fun AND learn at the same time? Sounds like a dream? It's actually a reality.

The team at Pepal Works have created the Scissors Card Game, which teaches children (or teenagers) about history as they play. They'll learn about history's greatest scientists, artists, and other historical figures, all while focused and engaged in friendly competition. It is their hope that by exposing kids to the greatest people from humanity's past, they may find inspiration. After all, children are the future. The Scissors Card game is the world's only game that gives your children a history lesson as they play along. You can play with family, friends or even at school. 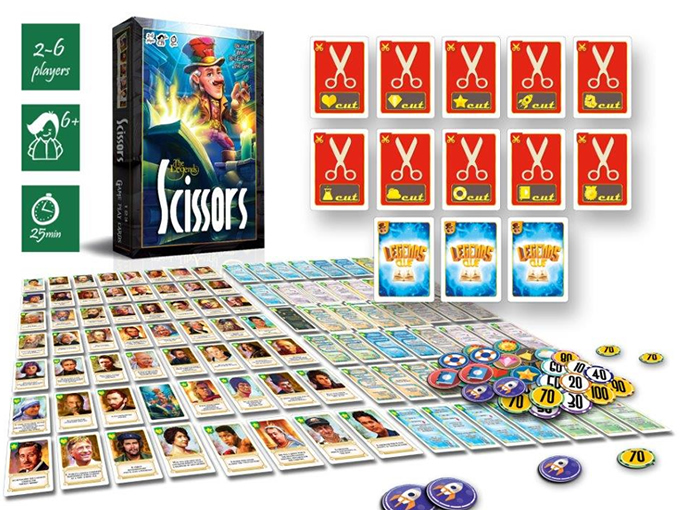 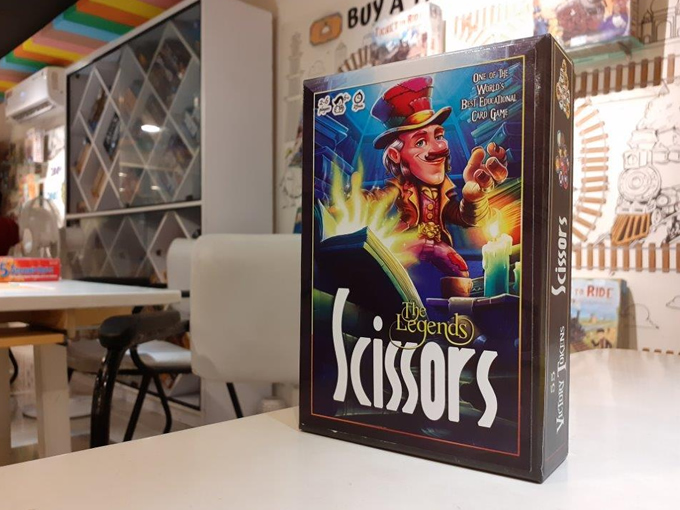 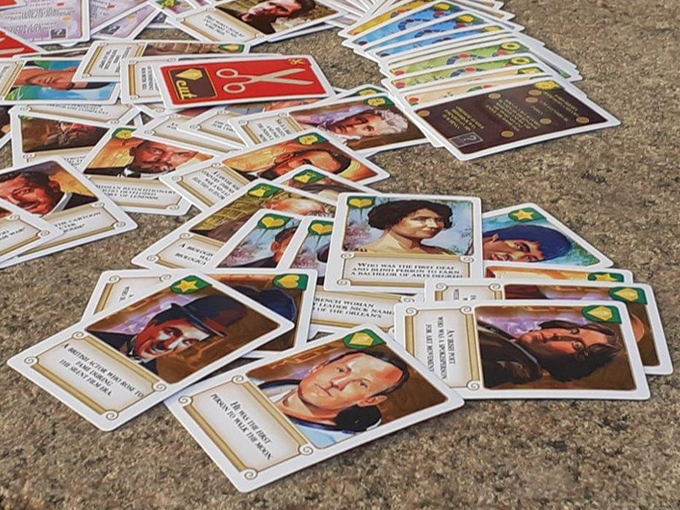 Posted On: November 11 2019
Sign up to our mailing list below to have new updates delivered straight to your inbox. Every subscriber will receive exclusive information on the top crowdfunding influencers!