A total of 4 very detailed video tutorials for the building, painting and weathering of the German Pz II tank and the Me 262 aircraft and one guidebook publication on the painting of figures in 1/35 scale, working in addition with photographs from real locations and the studio environment. If you've ever been tempted to try building scale models, now is the time! The offer of the first Plastic Invasion products is intended not only for complete beginners but also for advanced ones. 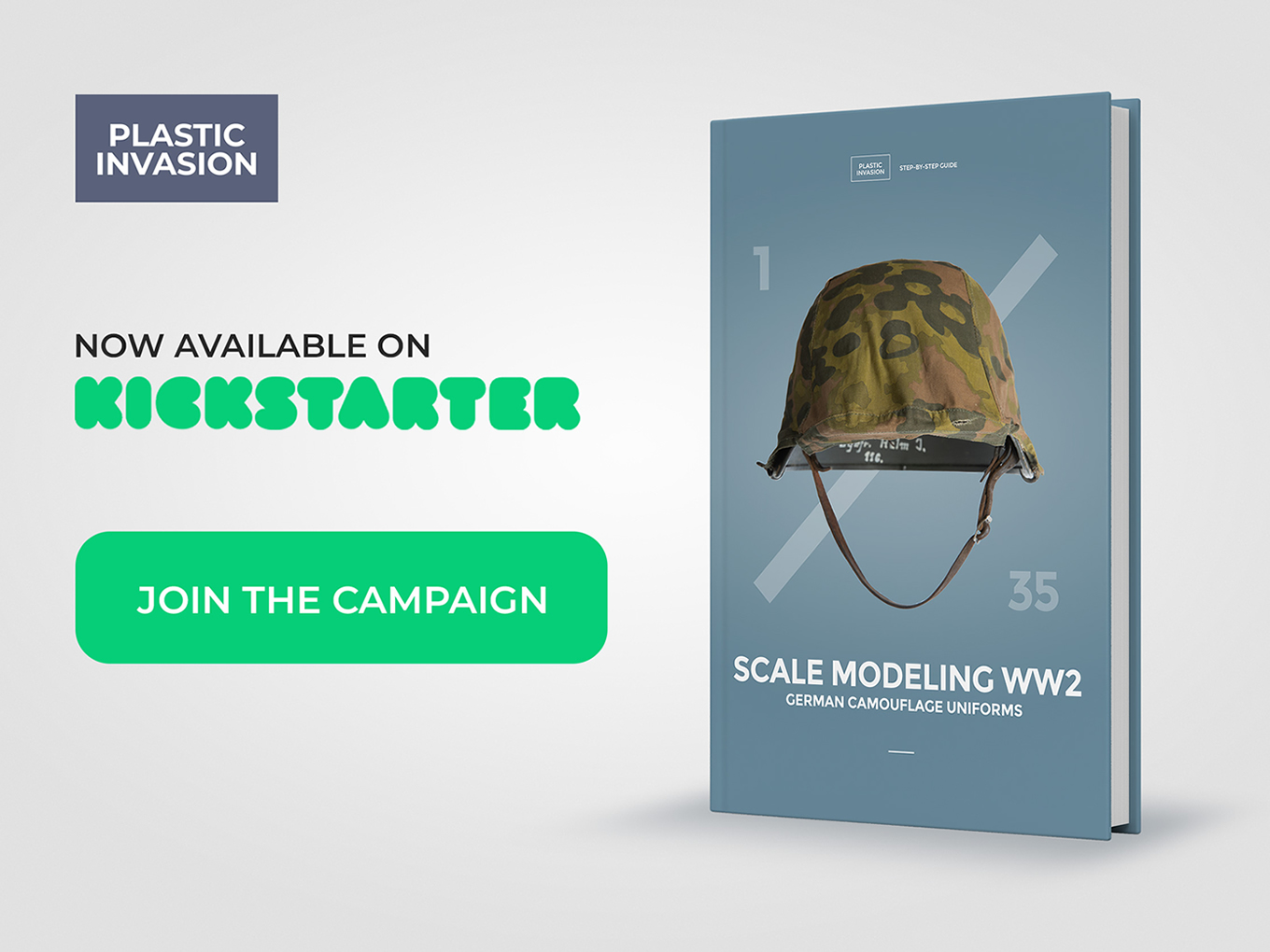 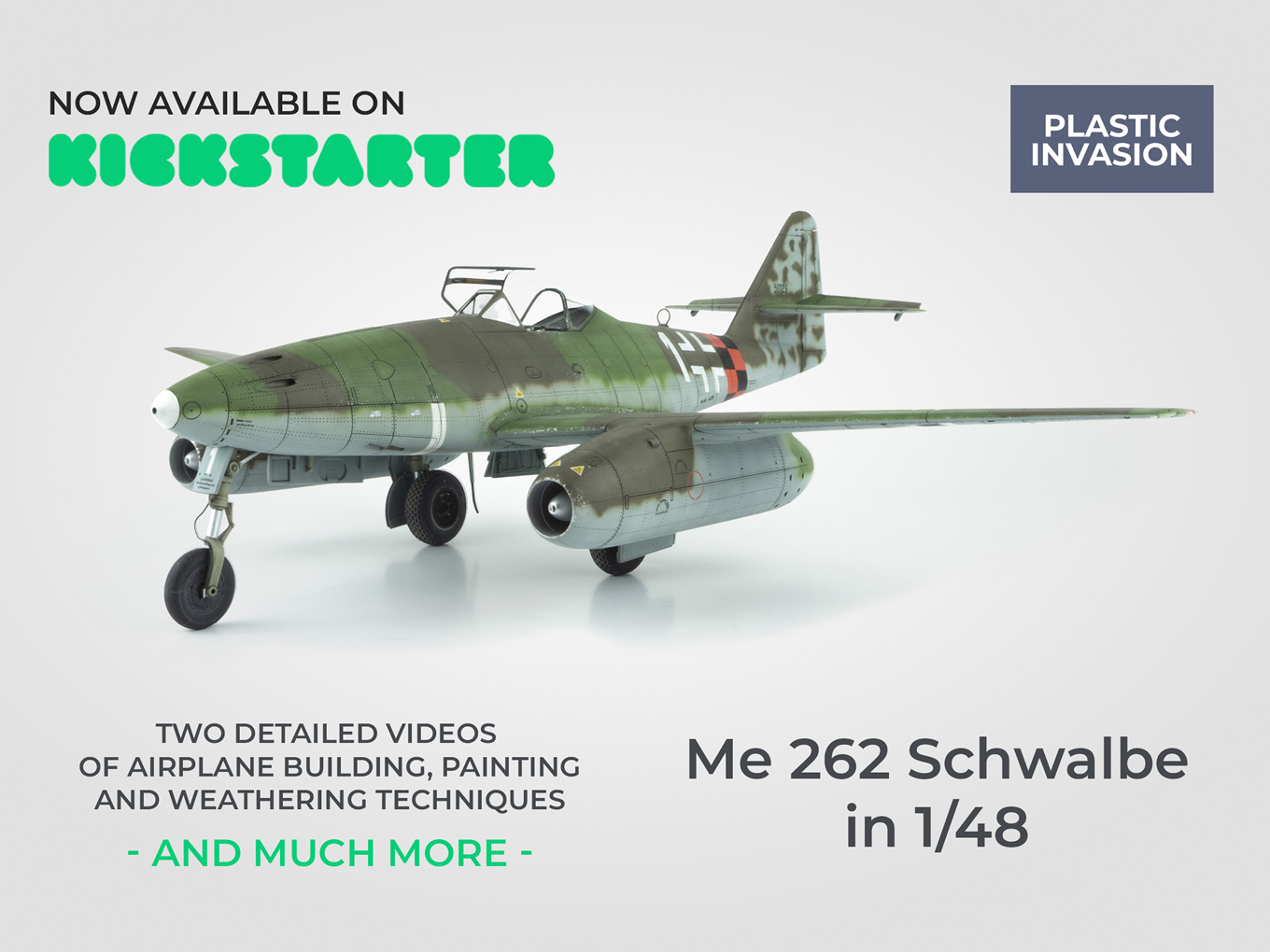 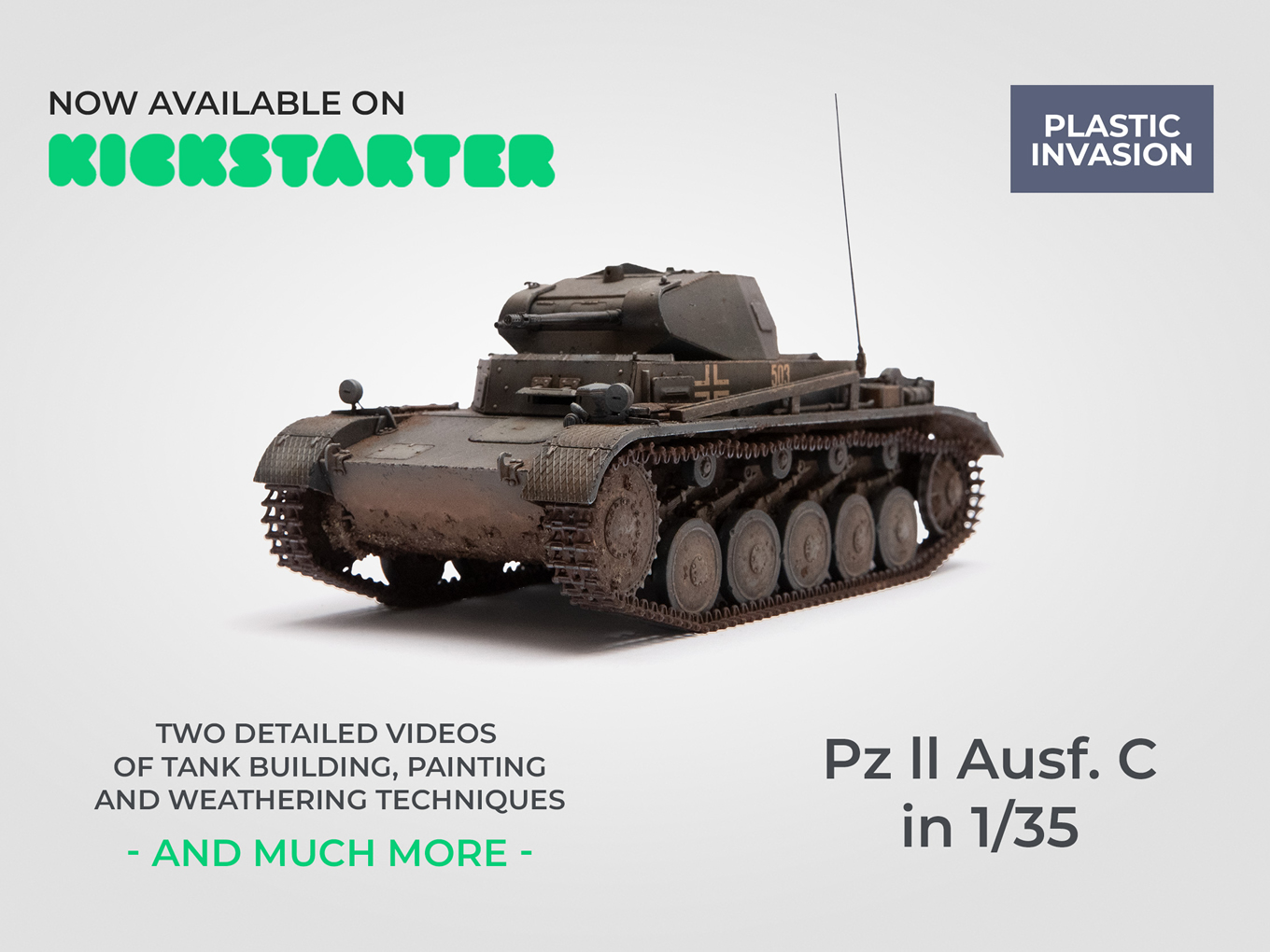 Posted On: June 7 2022
Sign up to our mailing list below to have new updates delivered straight to your inbox. Every subscriber will receive exclusive information on the top crowdfunding influencers!