The main source of inspiration and information for the development of Orphic Tarot were the Orphic Hymns, a collection of 87 short religious poems composed in either the late Hellenistic (C3rd or C2nd B.C.) or early Roman (C1st to C2nd A.D.) era. They are based on the beliefs of Orphism, a mystery cult or religious philosophy which claimed descent from the teachings of the mythical poet and mystic Orpheus. 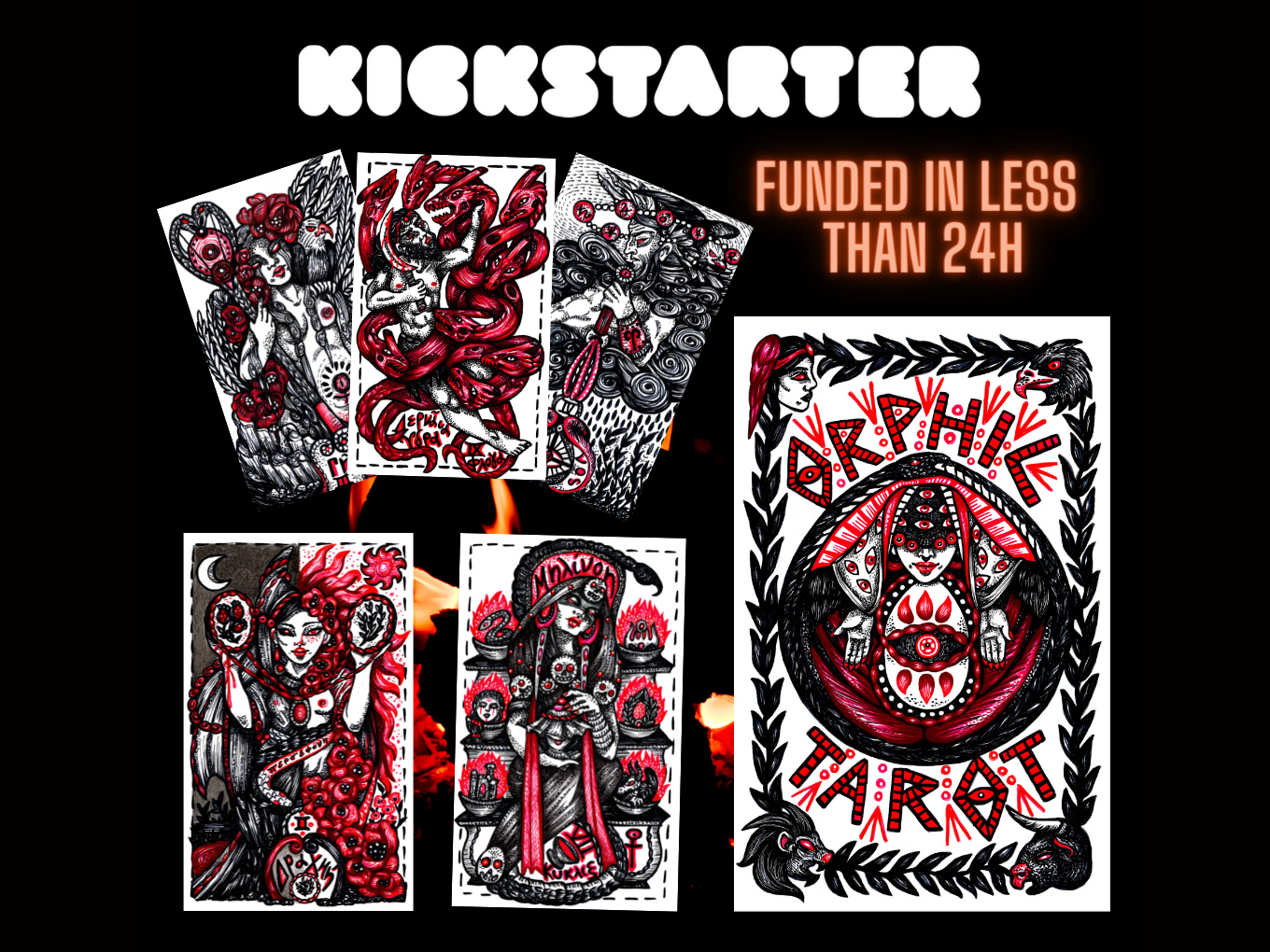 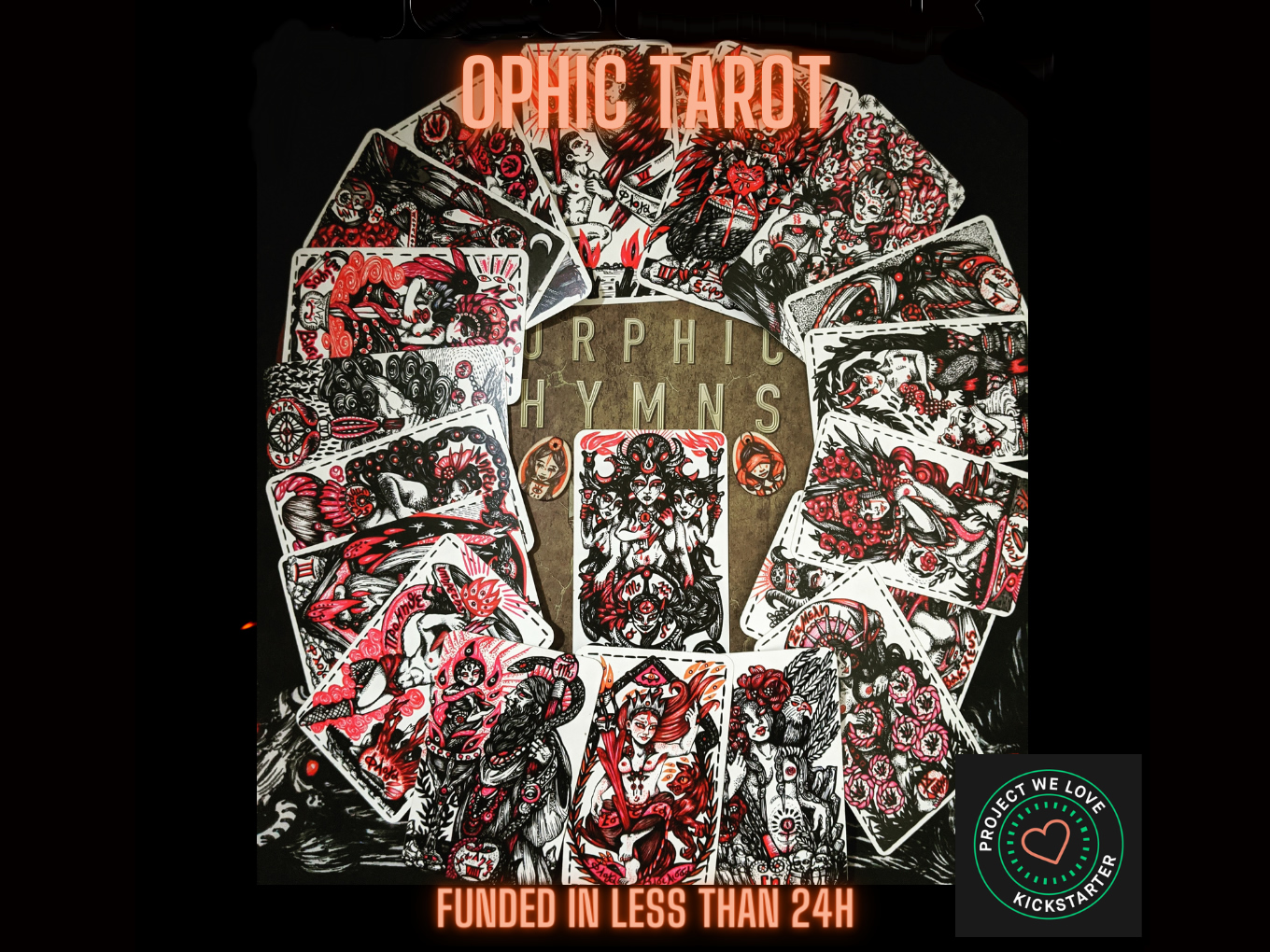 Posted On: May 31 2021
Sign up to our mailing list below to have new updates delivered straight to your inbox. Every subscriber will receive exclusive information on the top crowdfunding influencers!