JULES VERNE's Universe Re-Imagined by the Creator of the Historic Comic PISTOLFIST.

NEMO: THE LAD is an idea that came to J.S. Earls while researching the fifty-four novels in French author Jules Verne's Voyages Extraordinaires series. He was surprised to learn Verne originally wanted Captain Nemo to be Polish, not East Indian. Verne's editor feared the book would offend the Russian Empire — a major French ally - and cause the book to be banned from their stores. So changes were made, but...what if?

What if he used that Nemo (and his sister) to tell an anthology of tales, each featuring elements of Verne's beloved classics? And thus...NEMO: THE LAD was born. 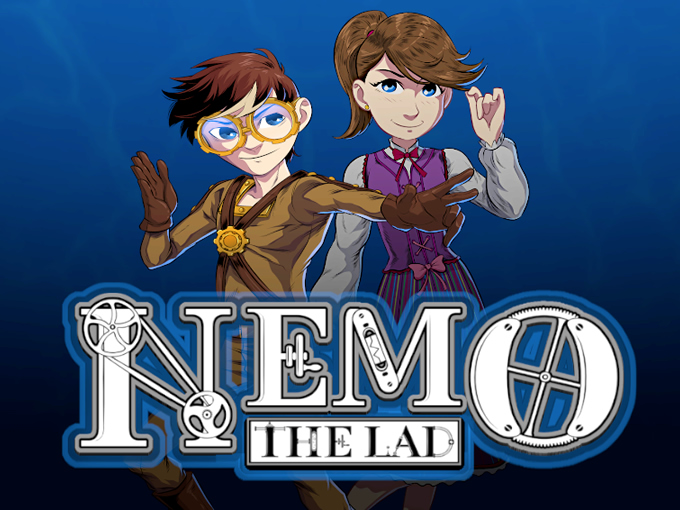 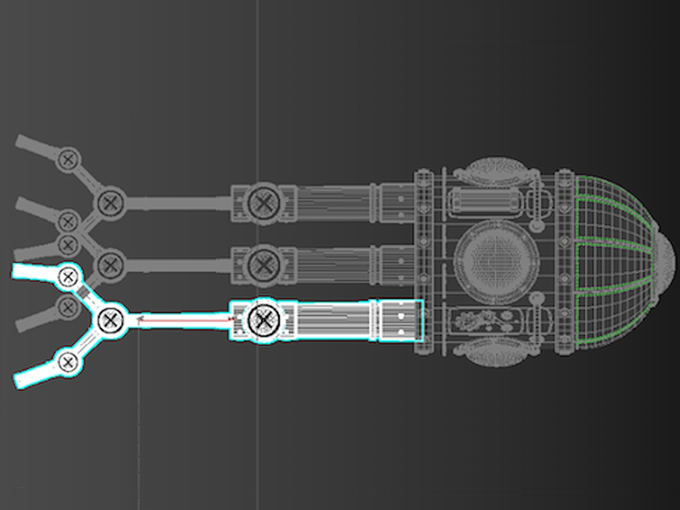 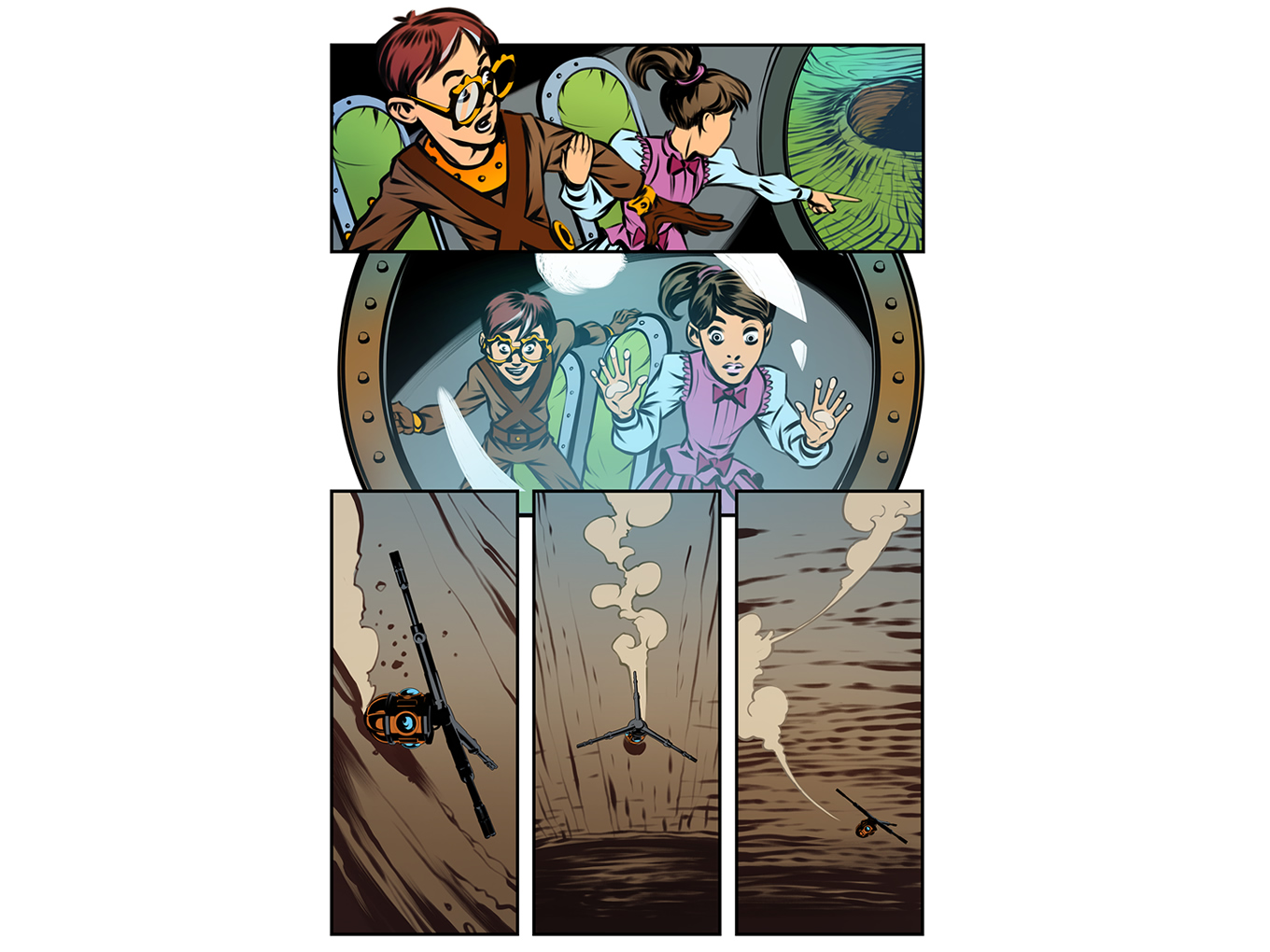 Posted On: September 4 2021
Sign up to our mailing list below to have new updates delivered straight to your inbox. Every subscriber will receive exclusive information on the top crowdfunding influencers!