A BOTANICAL TAROT DECK driven by The Intelligence of Flowers and centuries old drawing masterpieces, artfully rendered in stippling.

Stylistically, La Flora is based on a highly curated selection of centuries old drawing masterpieces originally created for scientific purposes but pushing the edge on the realm of pure art. Far from being a collage, these botanical masterpieces were beautifully reproduced using a drawing technique called stippling. In its purest form, a stippled image is composed exclusively of dots. One must look at it at a precise distance to genuinely appreciate its richness. As such, stippling became the common thread weaving together all the art in La Flora Tarot. 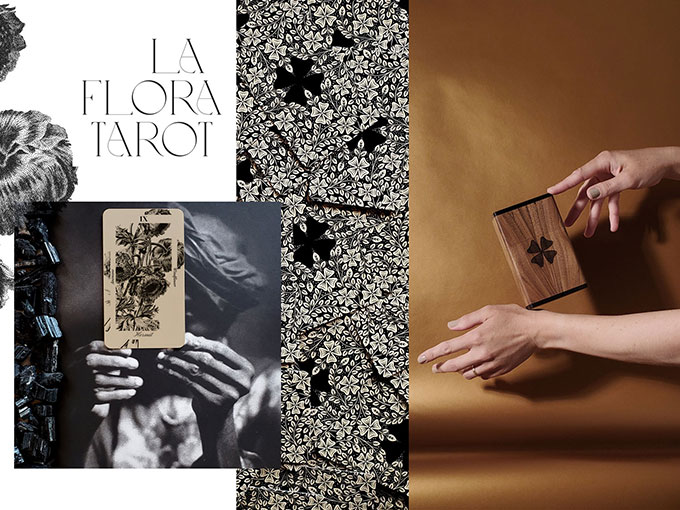 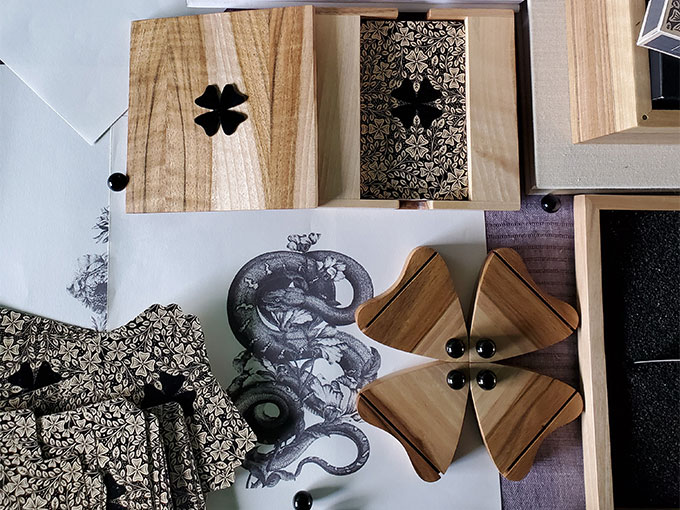 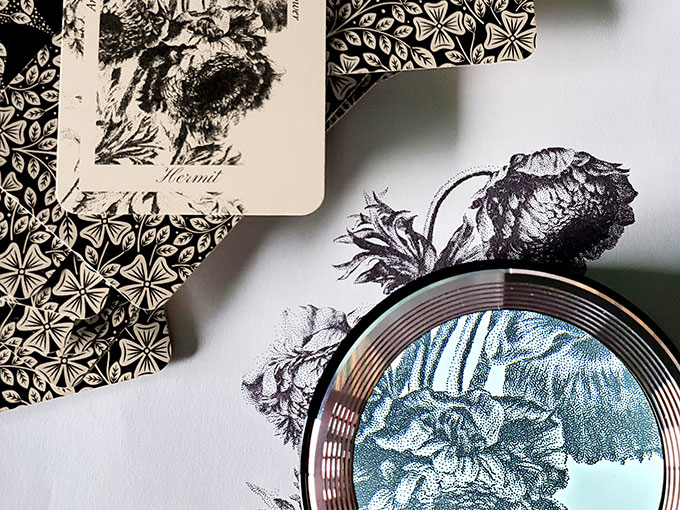 Posted On: March 28 2021
Sign up to our mailing list below to have new updates delivered straight to your inbox. Every subscriber will receive exclusive information on the top crowdfunding influencers!