Multi-player mobile strategy game that caters to both Free 2 Play and Pay 2 Play. Focused on players.

The Four Horsemen, code named Death, Famine, War, and Conquest, are continually plaguing the colonies by stealing their resources, encouraging violence, and hoarding important colony buildings. While the Four Horsemen look to destroy the remaining population, the Scavengers throughout the Colonies have formed Alliances to fight against the EOW Syndicate. The Scavengers must grow, work with an Alliance, and eventually depend on their Colony to survive the Four Horsemen and defeat the End of World Syndicate. 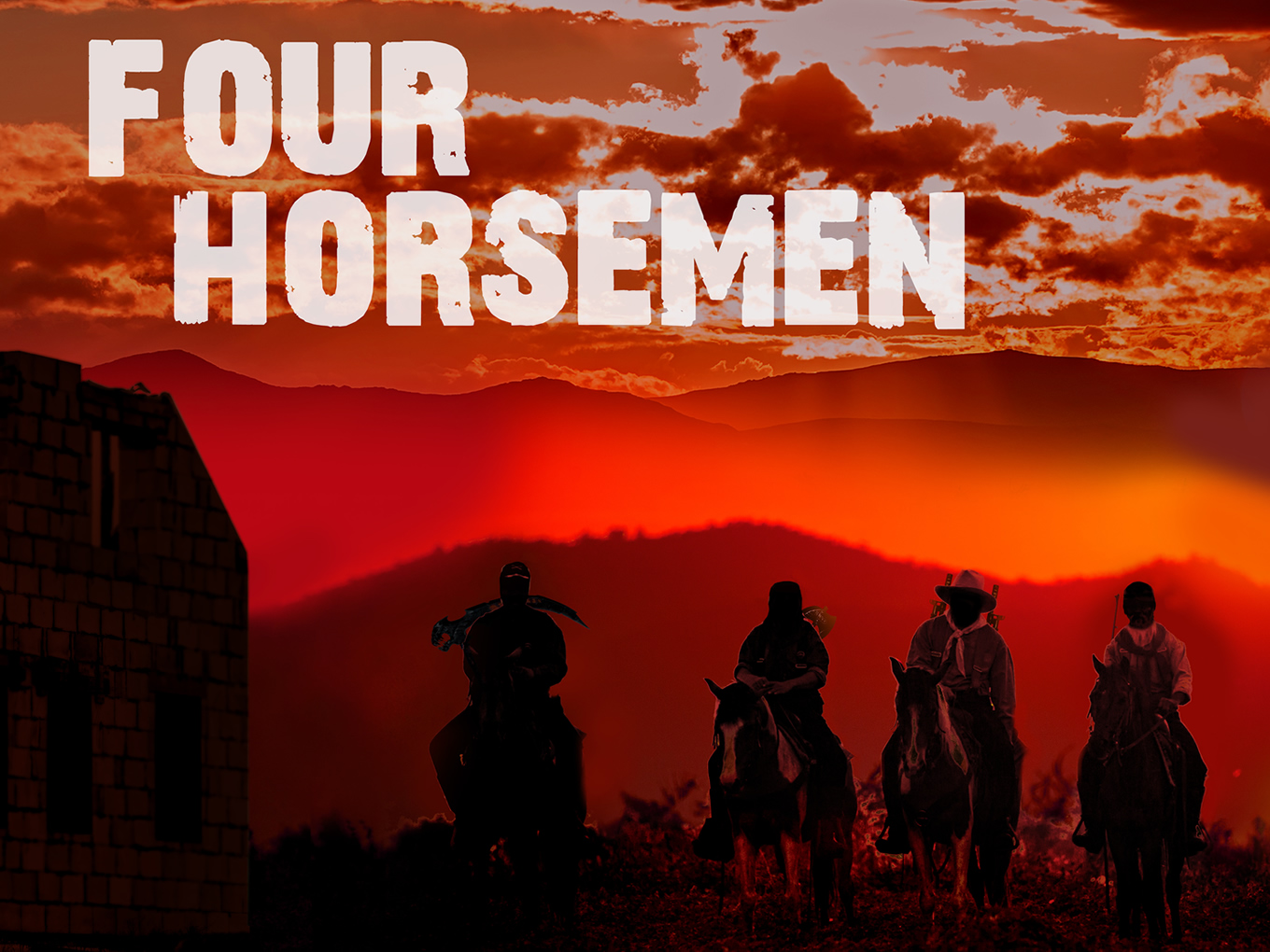 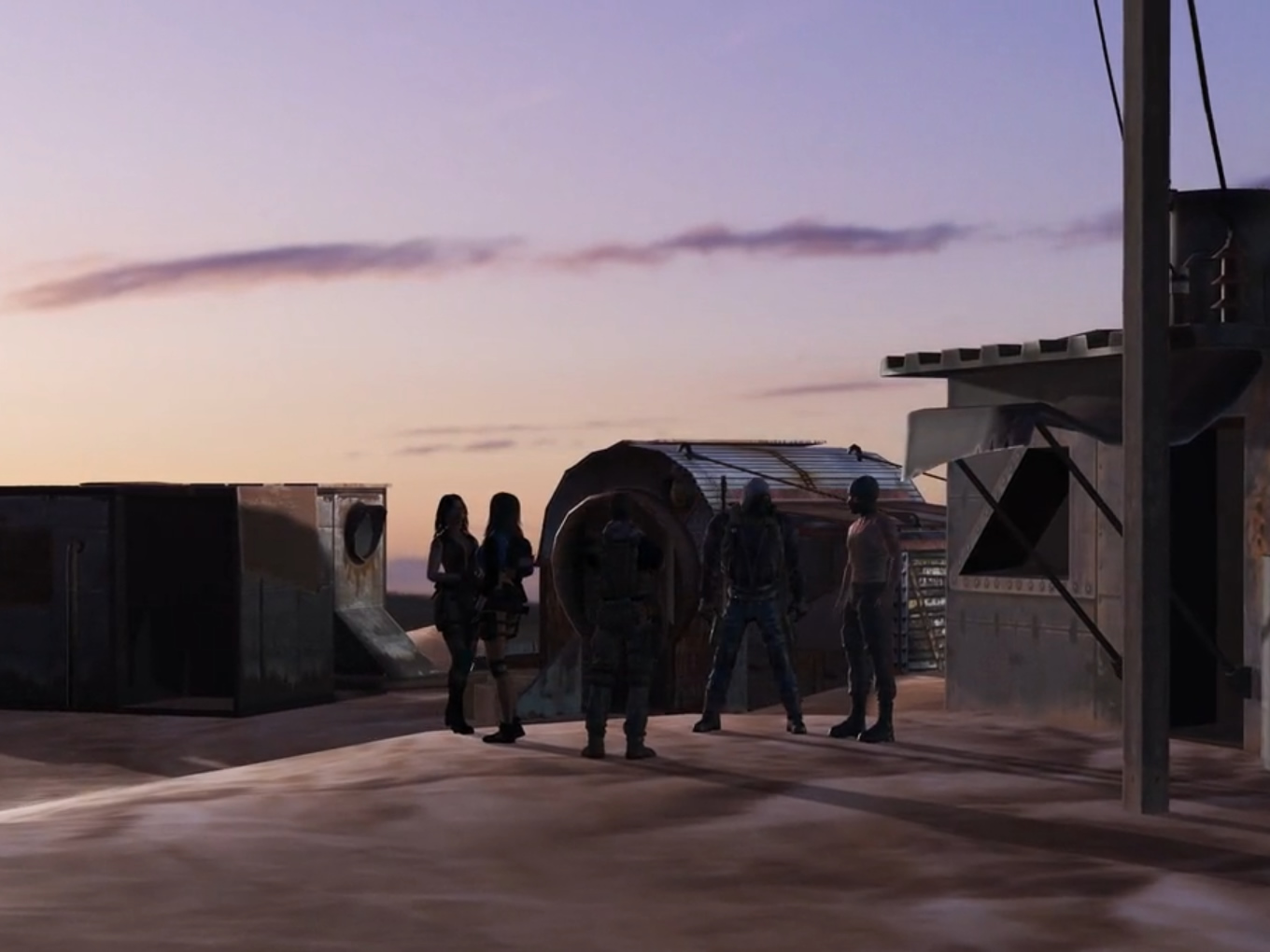 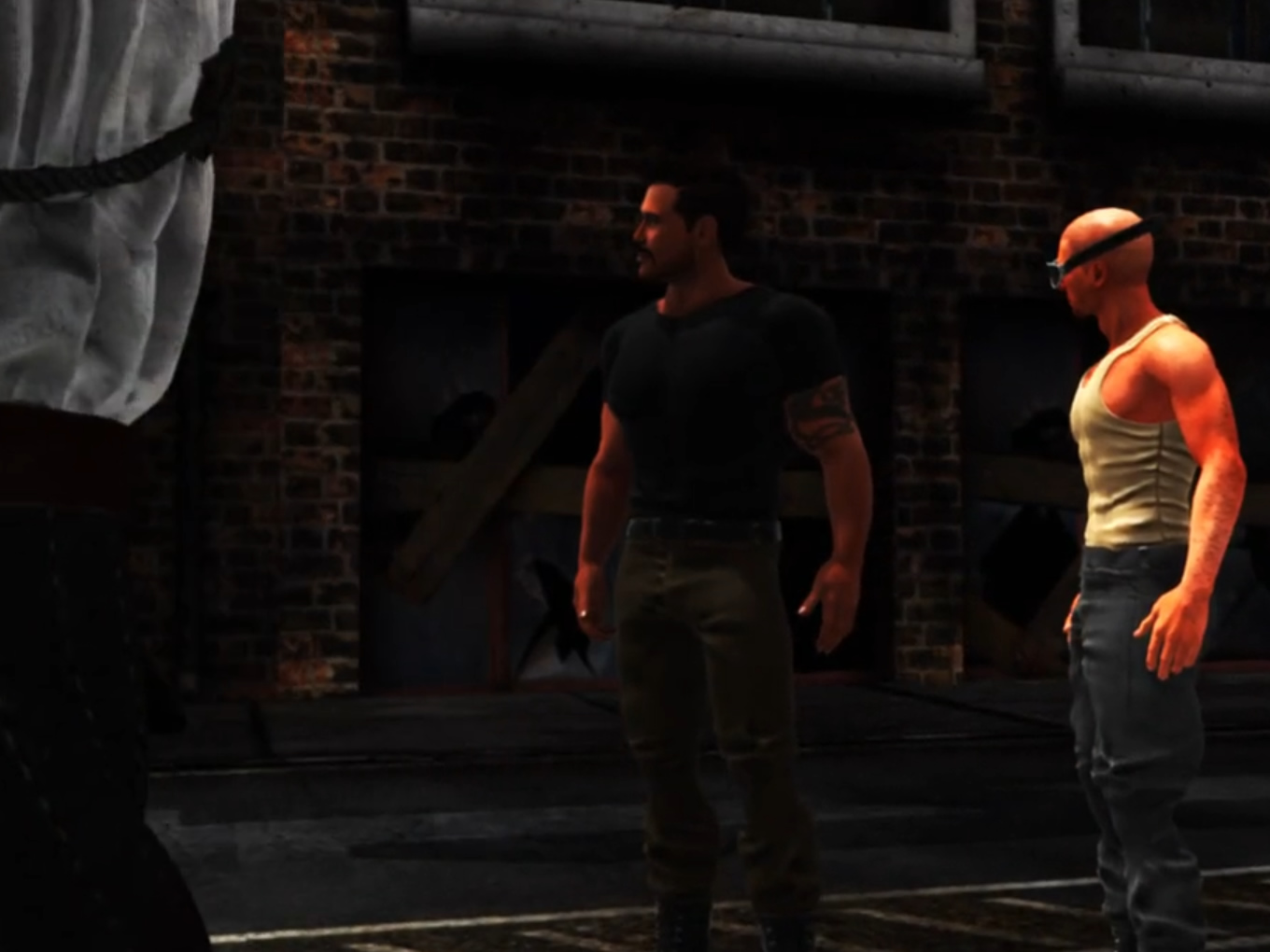 Posted On: July 8 2021
Sign up to our mailing list below to have new updates delivered straight to your inbox. Every subscriber will receive exclusive information on the top crowdfunding influencers!