A thoughtful adventure centered around diversity and racial tension in a world where people treat others differently because of their eye color. Inspired by classic JRPGs of the late 90s/early 00s and anime, "Fallen Feather" is a comic book/manga themed Turn-based RPG filled with combat, monsters, puzzles, quick time events, side quests and much more.

Fallen Feather features the ever popular Conditional Turn-Based battle system used in several AAA JRPGs from classics such as FFX, to modern hits like Octopath Traveler and the Atelier series to name a few. Players will have an overall turn order constantly on display for them that dictates the flow of battle between you and the enemy. The choices you make in battle have different weights to them which can and will change the order of who goes next and, in some cases, how often. Your command choices could result in you dominating the opponent OR falling victim to a string of attacks! Play smart to shift the tide of battle in your favor! 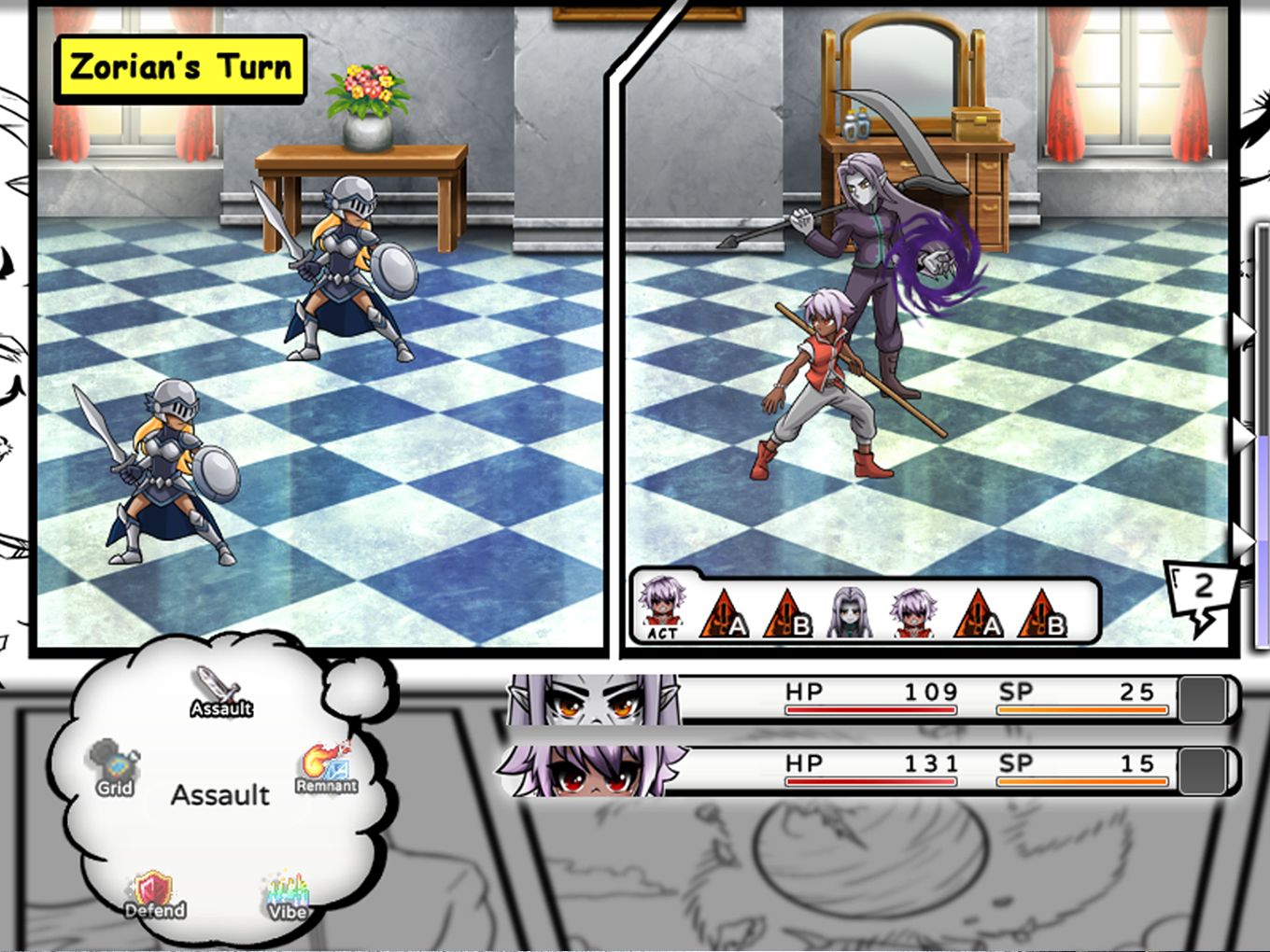 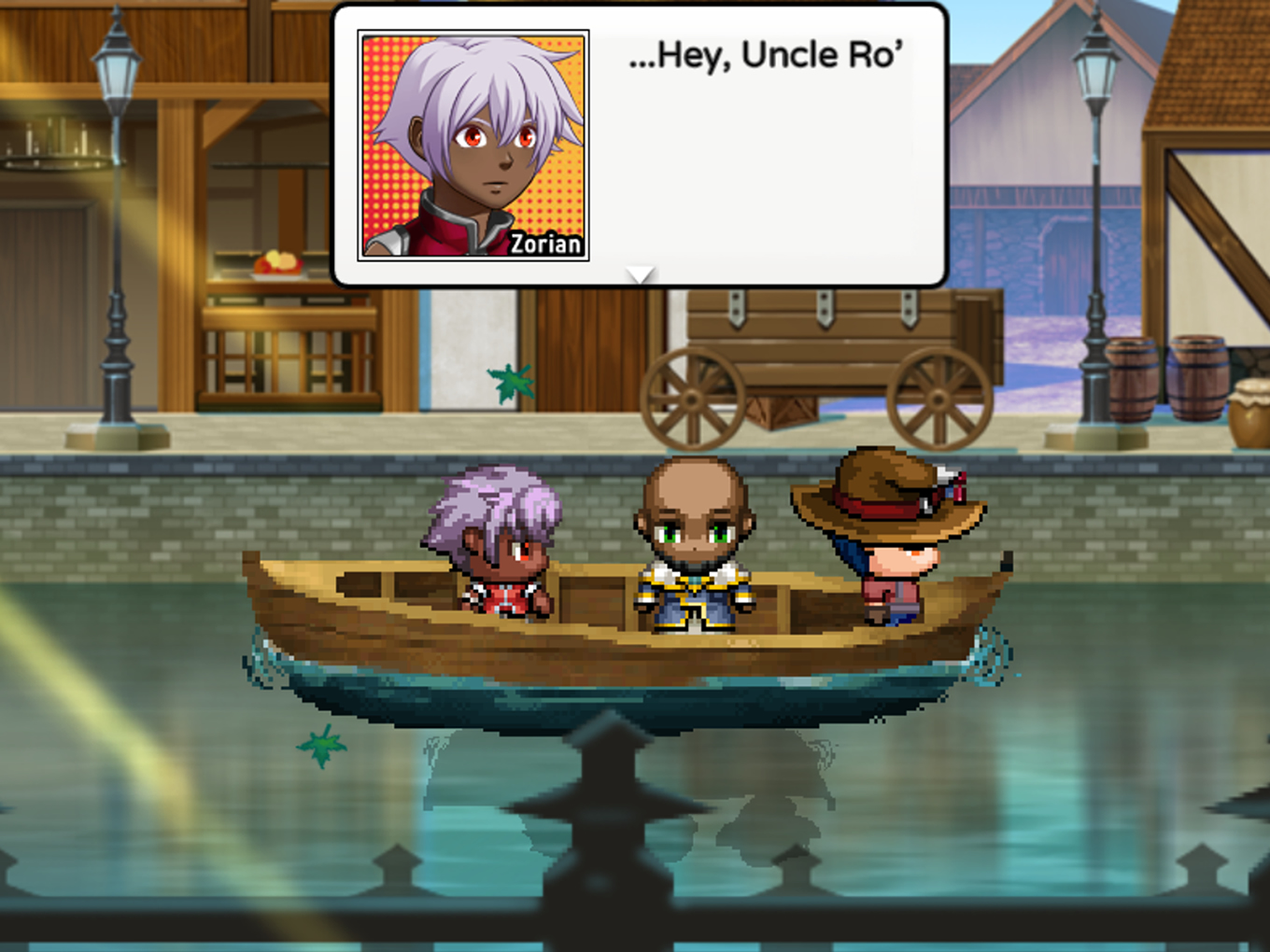 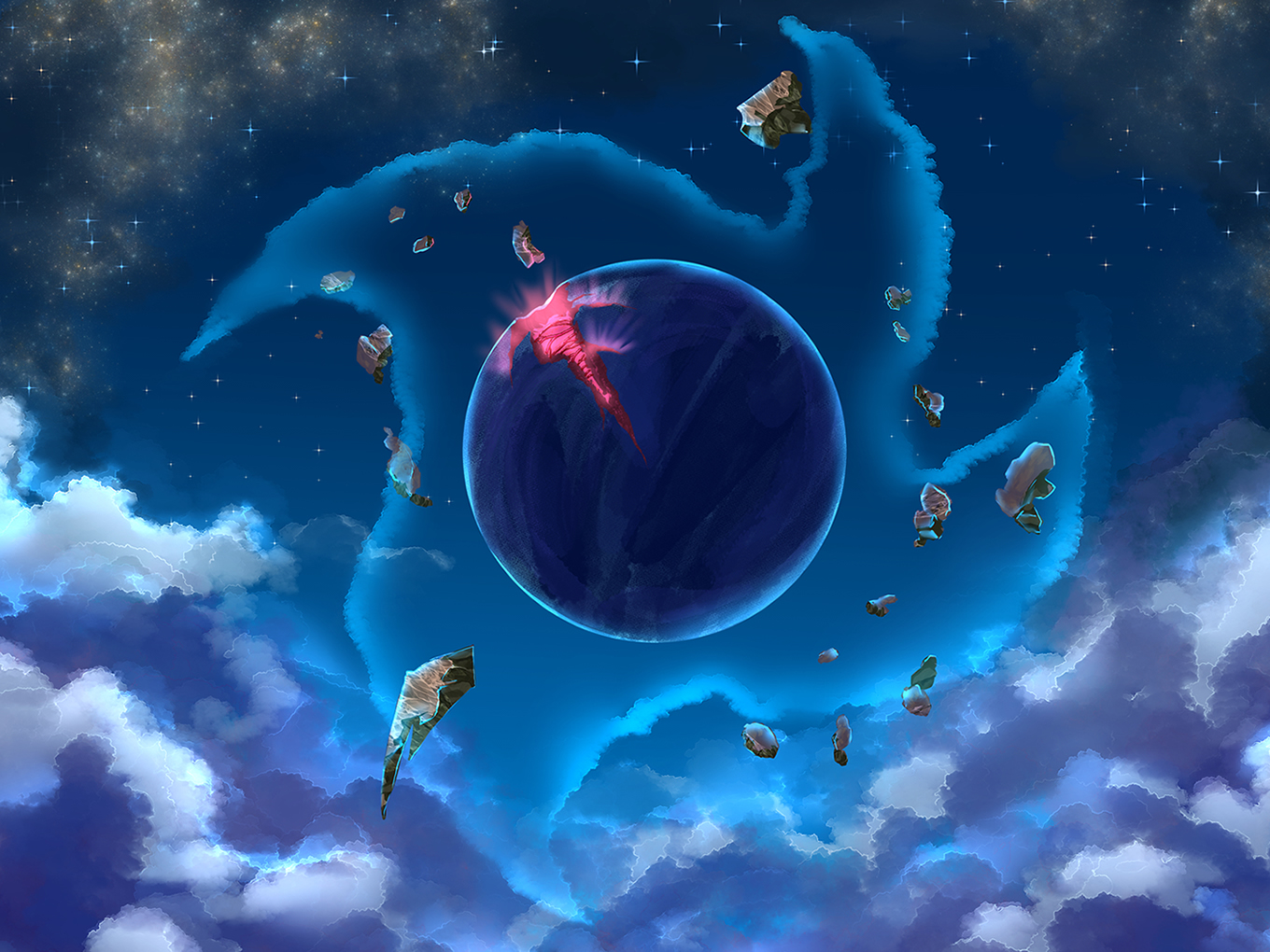 Posted On: April 23 2022
Sign up to our mailing list below to have new updates delivered straight to your inbox. Every subscriber will receive exclusive information on the top crowdfunding influencers!