John Dee eventually discovers the Steganographia a black magic manuscript written in 1499 by the German Benedictine abbot and polymath Johannes Trithemius. The script was written in coded language that contained many strange name of spirits. It was believed that these spirits were the key to hidden knowledge ultimately changing his life and his views of the world. The Enochian spirits presented on these cards come from the additional contributions made by Samuel Liddell MacGregor Mathers, Aleister Crowley, Thomas Rudd, Elias Ashmole, William Wynn Westcott and Israel Regardie. 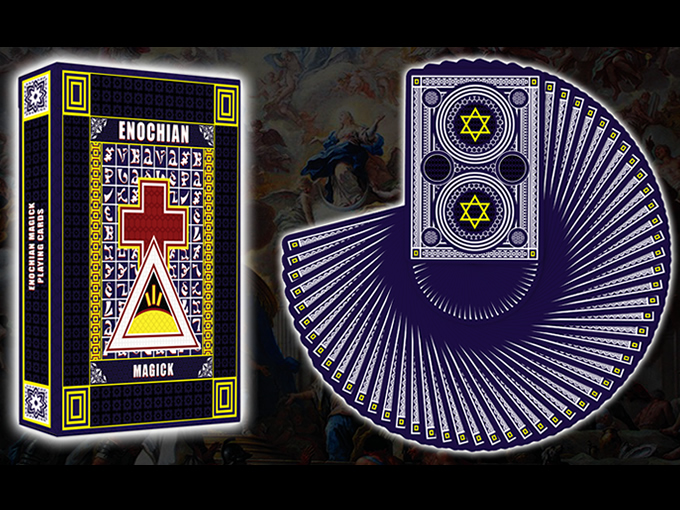 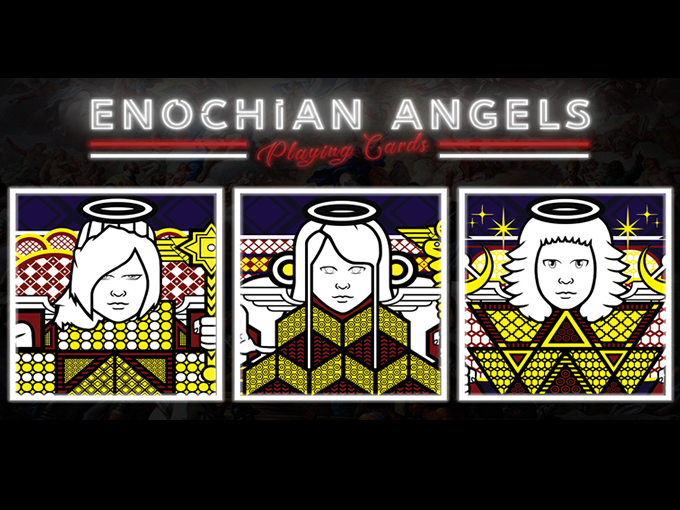 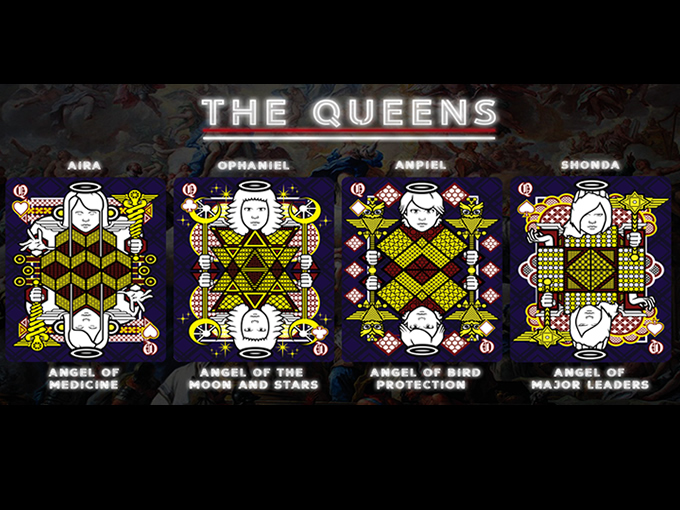 Posted On: May 11 2019
Sign up to our mailing list below to have new updates delivered straight to your inbox. Every subscriber will receive exclusive information on the top crowdfunding influencers!