After a series of random mishaps, an unlikely hero wakes up in a distant part of the cosmos far into the future, amid an intense battle between rival factions for coin and control of a hyper-capitalist star cluster.

Unwittingly "employed" by the infamous crew runner Todd, our hero winds up, quite literally, at the helm of the Lightning Colt strike vessel, taking on myriad odd-job contracts from the feuding organizations.

Can our hero survive the extremely hazardous corporate combat and get paid enough to find a way home, or at least, get the heck out of there? 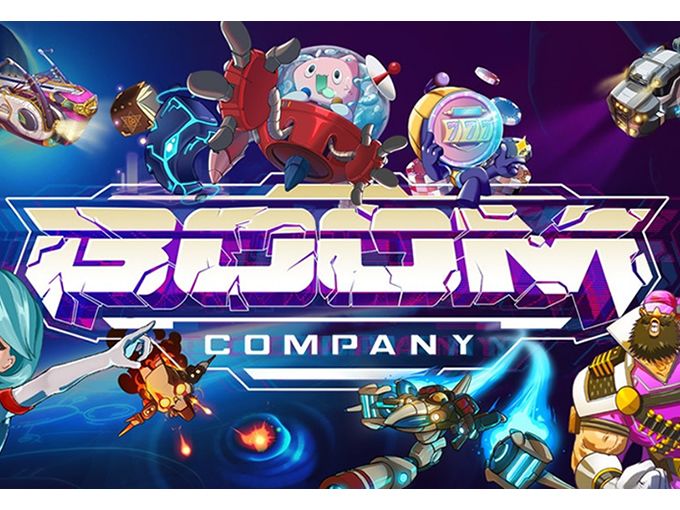 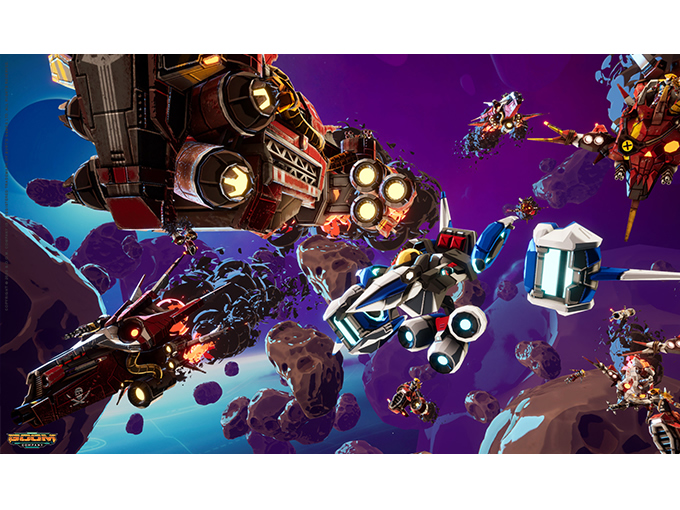 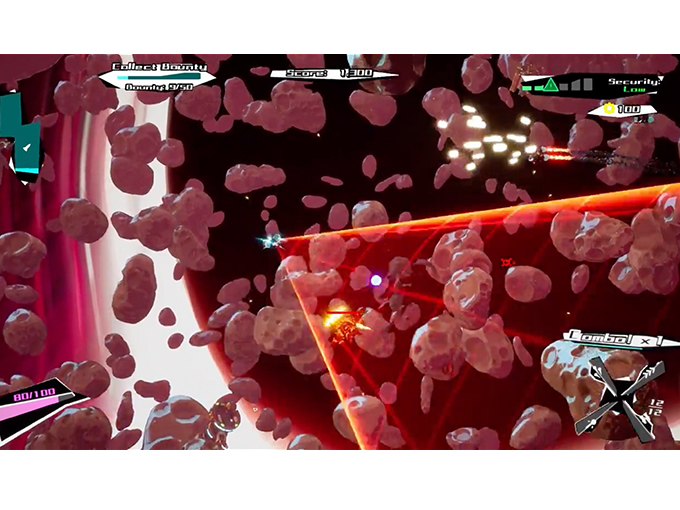 Posted On: October 12 2021
Sign up to our mailing list below to have new updates delivered straight to your inbox. Every subscriber will receive exclusive information on the top crowdfunding influencers!