Blast is a super-sharing app. offering users the ability to instantaneously upload content to multiple social media platforms at once.

Blast came as an idea one evening when the creator was watching the family taking videos and sharing with each other and friends during holiday. They were racing to see who could get their videos out to as many people as possible first. After doing some research, it turns out a majority of similar sites are focused on Business to Business and Business to Consumer market initiatives. It was found that only one application has the same concept but is only available on one platform (android) and takes several steps to to achieve the same goal. The Blast app is simply for creating and sharing content as fast as possible on multiple platforms (iOS, Android, etc...). 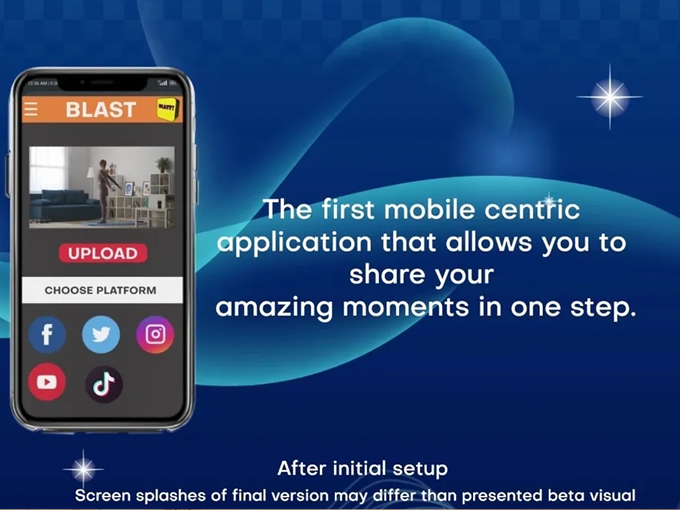 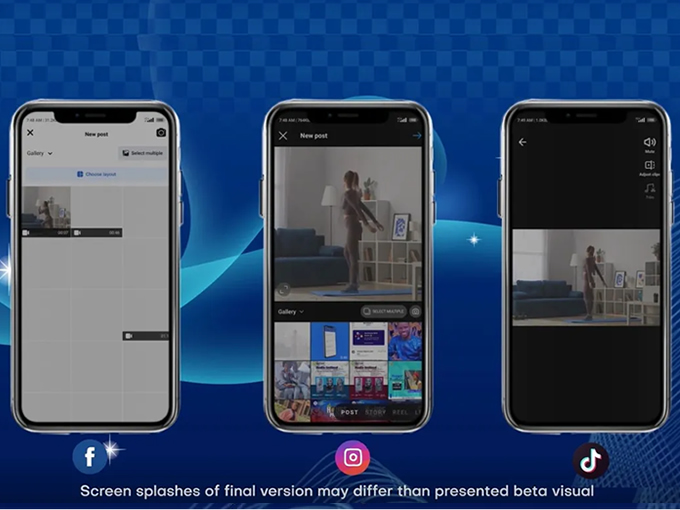 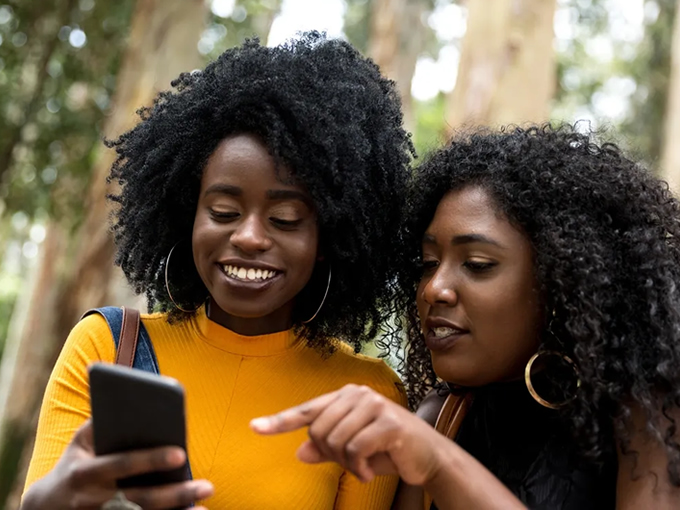 Posted On: July 29 2022
Sign up to our mailing list below to have new updates delivered straight to your inbox. Every subscriber will receive exclusive information on the top crowdfunding influencers!