Arkelon Chronicles is a new traditional tabletop RPG set in a colorful universe of technology and magic.

The Arkelon Chronicles Role Playing Game is a cooperative storytelling game, in which a Game Master acts as the narrator, and the players act as active participants in his story. Characters are directly involved in an ever-changing universe, in which they engage in dangerous adventures, fantastic quests and epic combat. An Arkelon Chronicles adventure may lead to uncovering a dangerous cult, discover shady government conspiracies or explore the lair of a dangerous monster. 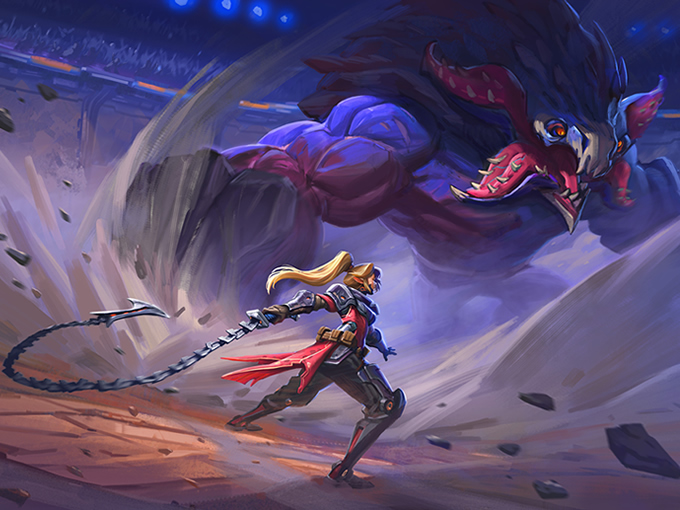 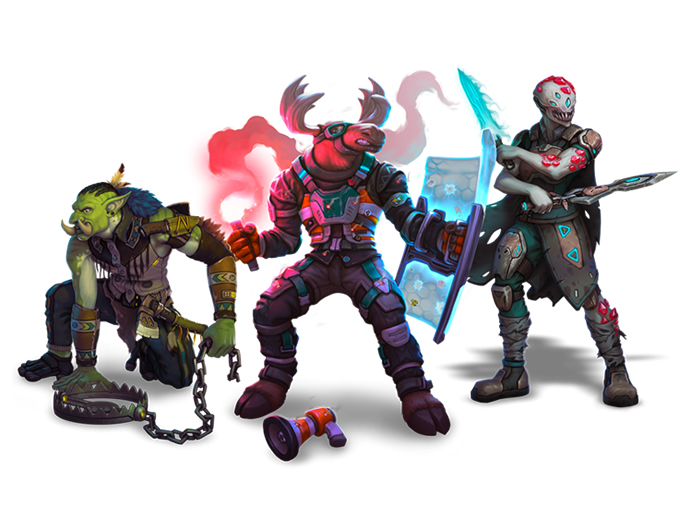 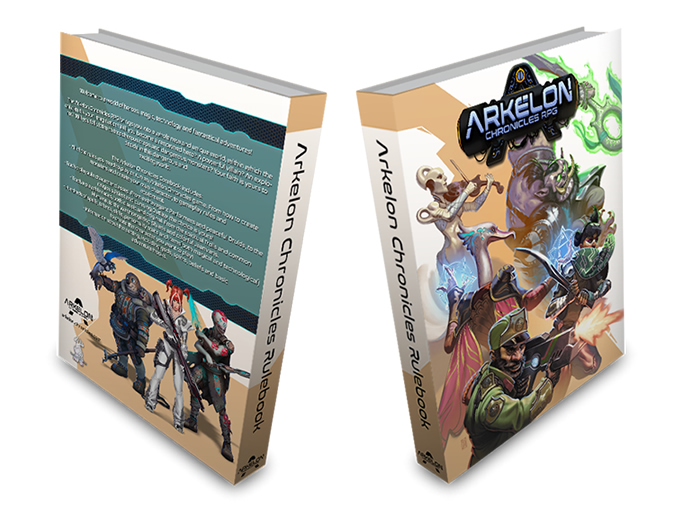 Posted On: April 7 2021
Sign up to our mailing list below to have new updates delivered straight to your inbox. Every subscriber will receive exclusive information on the top crowdfunding influencers!