Both the model rocket and the clock are equipped with augmented reality (AR) capabilities. With the associated mobile app, which is available in the Apple and Google app stores, users can access numerous additional features for both items. By aiming their phone's camera at the clock, users can view virtual scene showing what it would have looked like to view the earth and the moon from the Apollo spacecraft. 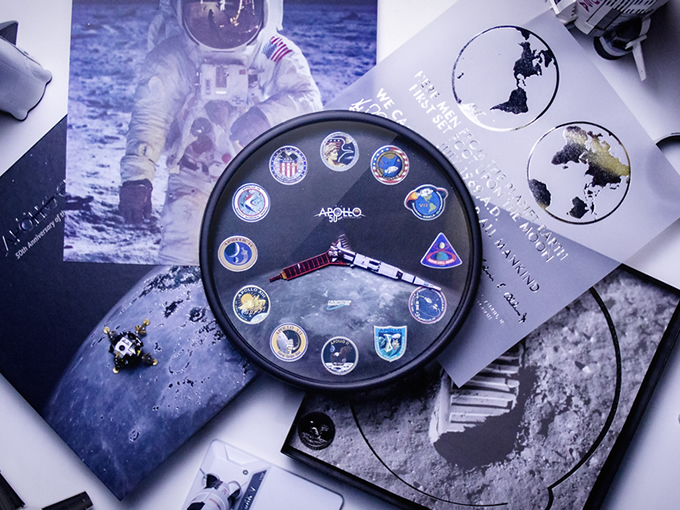 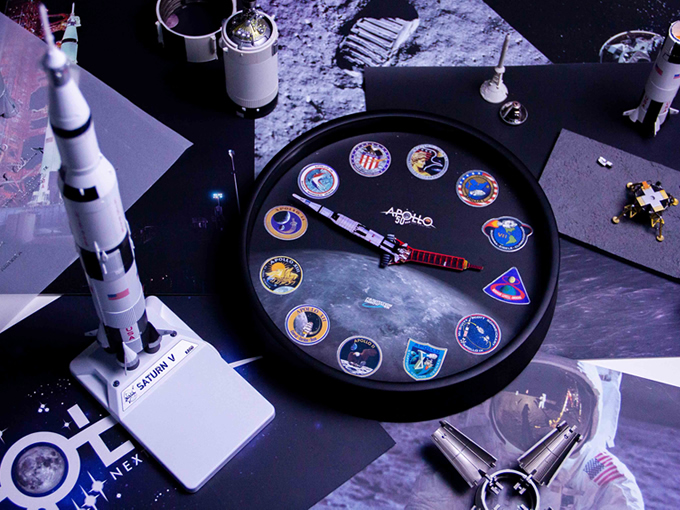 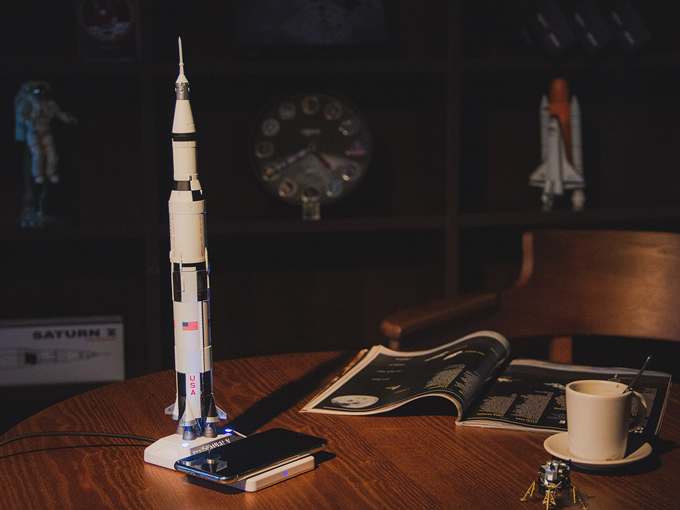 Posted On: August 13 2019
Sign up to our mailing list below to have new updates delivered straight to your inbox. Every subscriber will receive exclusive information on the top crowdfunding influencers!