The Survival Turfs feature film script is developed and ready for Pre-production. This film focuses on realness, versatility and divergence to the online world.

Survival Turfs is an crime, action and drama indie feature film about Robert and his family move to a new neighborhood in Brooklyn NY to start fresh. 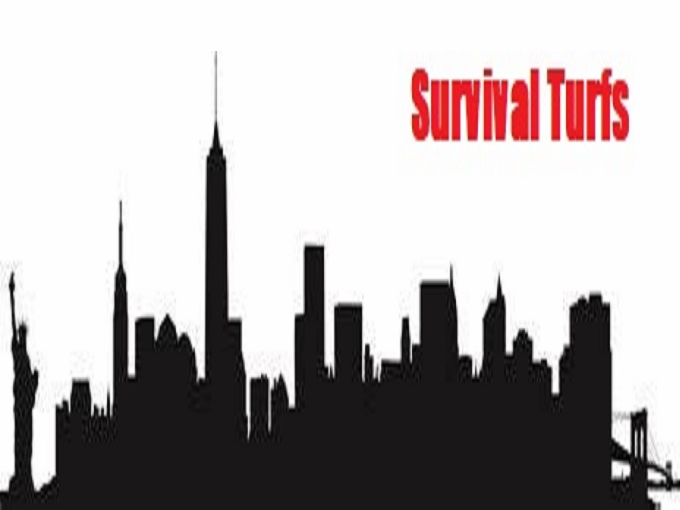 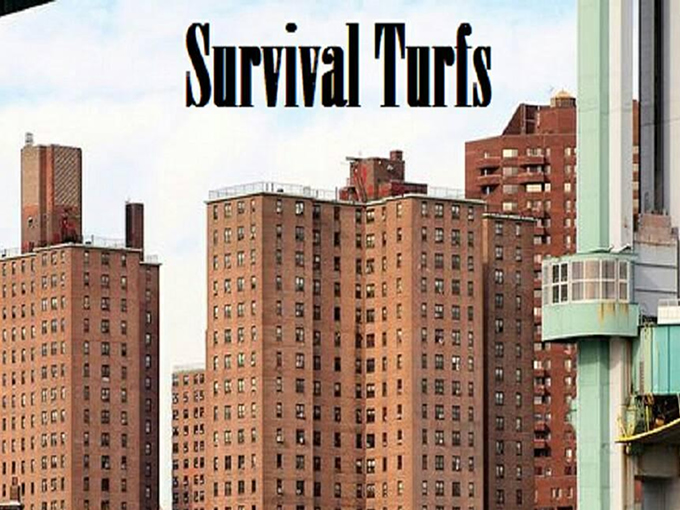 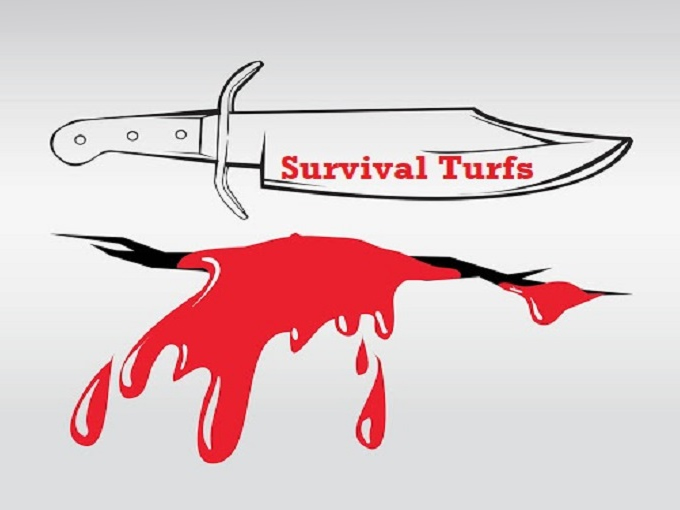 Posted On: November 10 2021
Sign up to our mailing list below to have new updates delivered straight to your inbox. Every subscriber will receive exclusive information on the top crowdfunding influencers!