NanoVMs, the unikernel infrastructure company that runs software faster and safer than Linux has launched an investing campaign with StartEngine. Founded by industry experts NanoVMs is building a new operating system for the cloud and edge-based on unikernel technology. Unikernels can be deployed to all public cloud providers, in private datacenters and to the edge.

The focus on running one application per virtual machine allows the software to run faster, safer and with far less cost than incumbent systems. NanoVMs has existing customers and has received a grant from the Department of Energy and has done work with the United States Air Force. Early investors include Initialized Capital, Bloomberg Beta, Hack.VC, L2 Ventures, Gula Tech Ventures, InnerLoop Capital, and more. 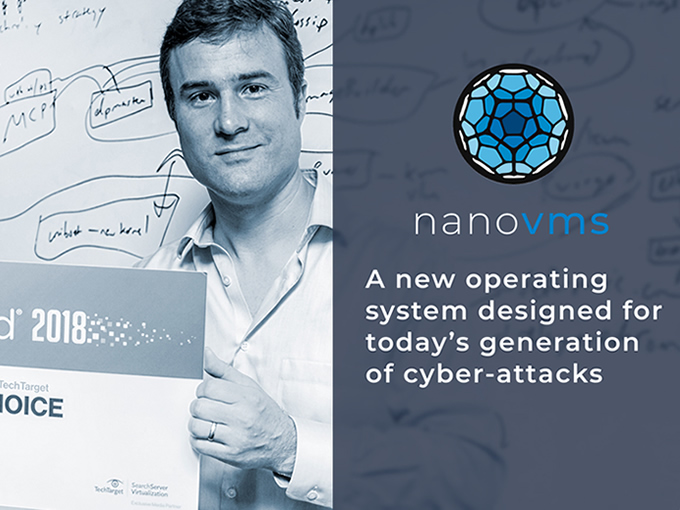 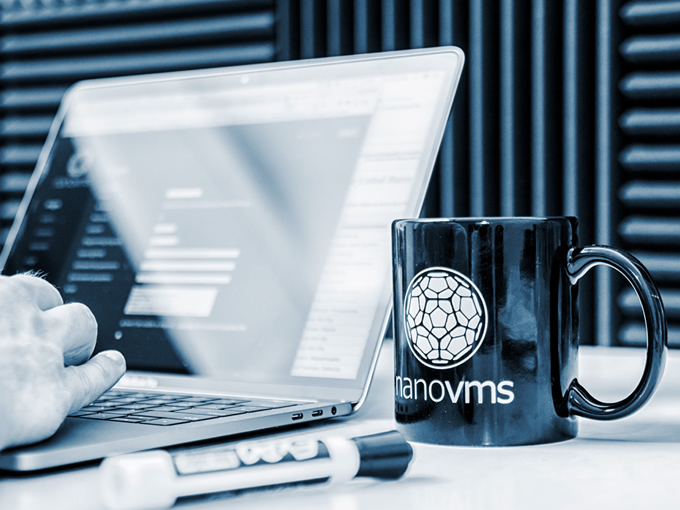 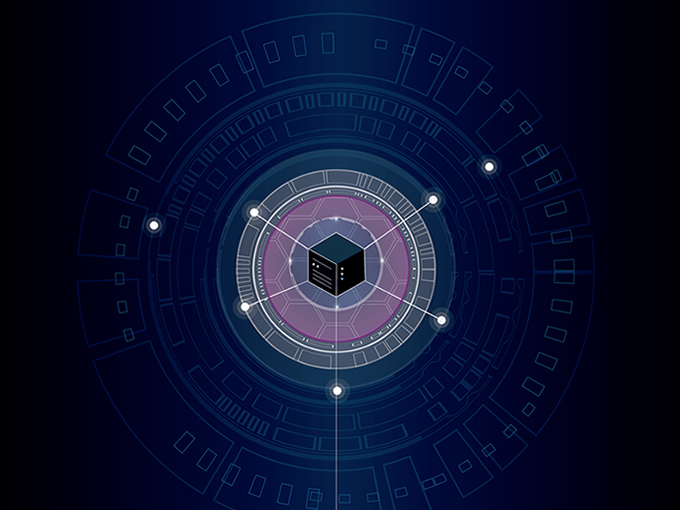 Posted On: April 3 2021
Sign up to our mailing list below to have new updates delivered straight to your inbox. Every subscriber will receive exclusive information on the top crowdfunding influencers!