Testing Ground focuses on discovering creatures that have mysteriously appeared on the ruined planet of Tivoros-1 and their conflict with humans and other space-faring organisms. Each encounter in the game is presented in the form of a duel, where the player faces non-player characters (NPCs) or other game enthusiasts, depending on the game mode.

Every battle consists of rounds in which different mathematical problems are presented for the player(s) to solve. Each round, the game randomly chooses a type of math problem – algebra, geometry, or word exercises. No problem will be encountered twice in the same duel and each problem will be randomly selected from a pool of problems. Correct answers enable the player to deliver damage to the opposite party and choose a bonus for their champion. 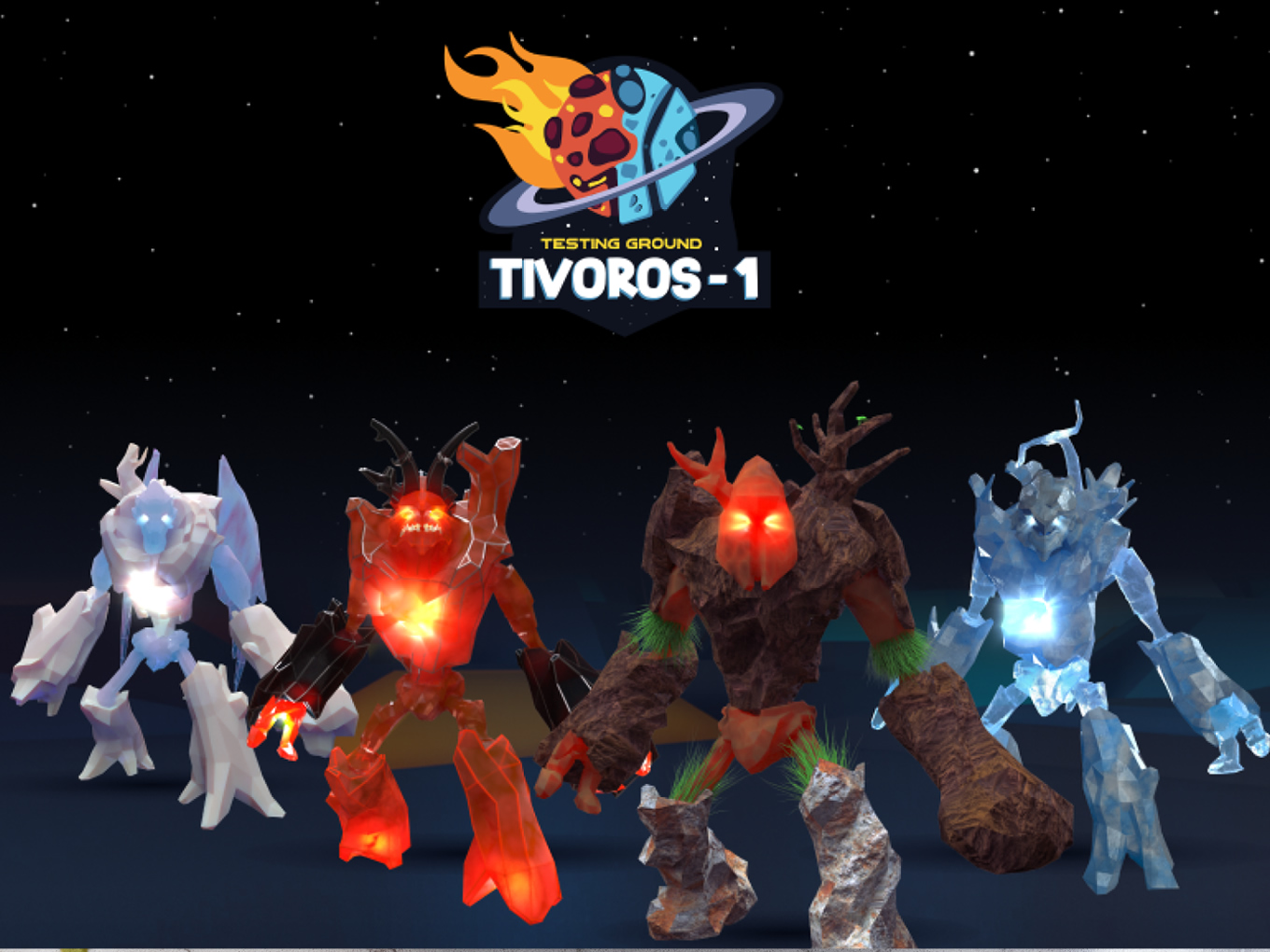 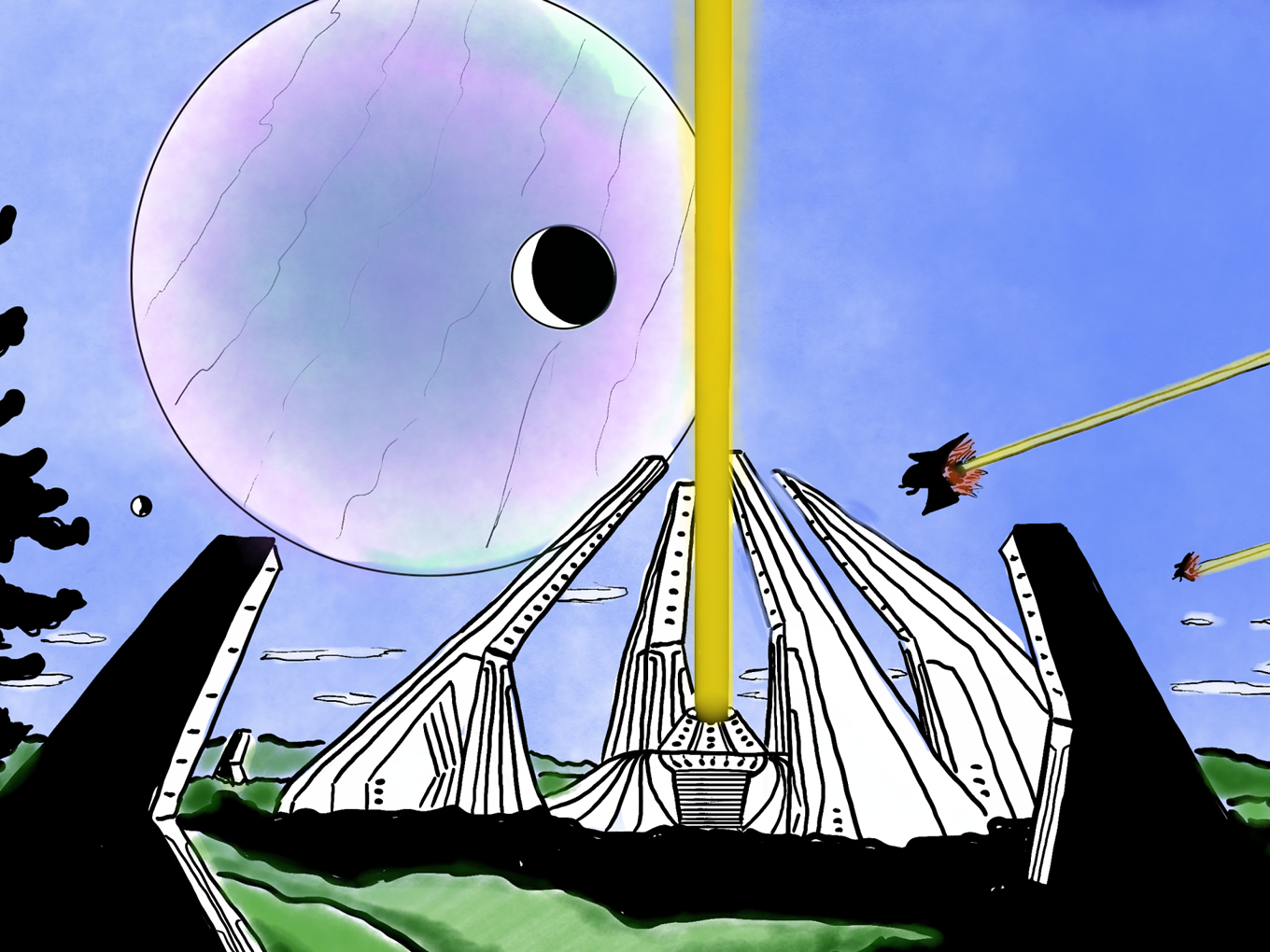 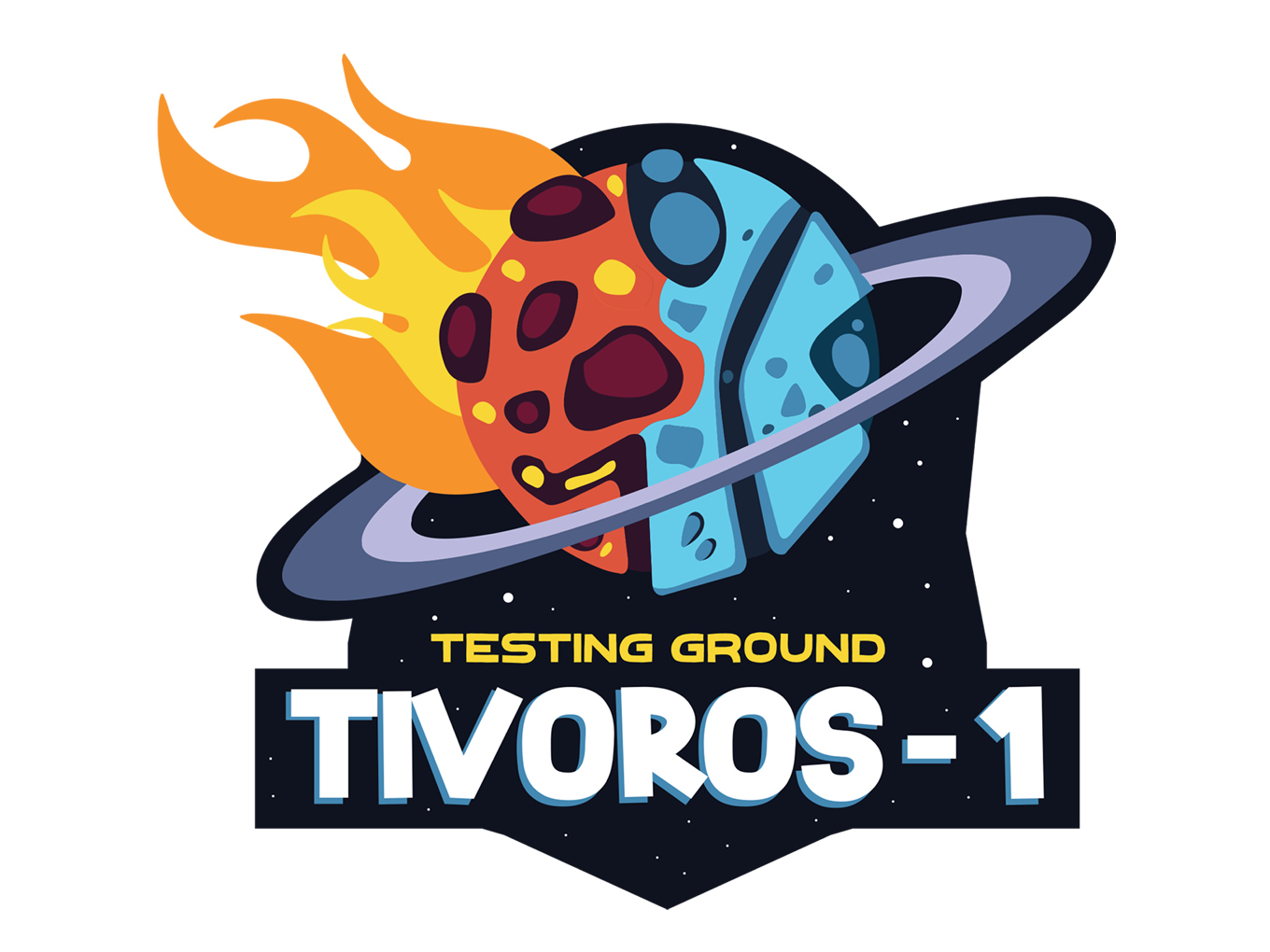 Posted On: June 4 2021
Sign up to our mailing list below to have new updates delivered straight to your inbox. Every subscriber will receive exclusive information on the top crowdfunding influencers!